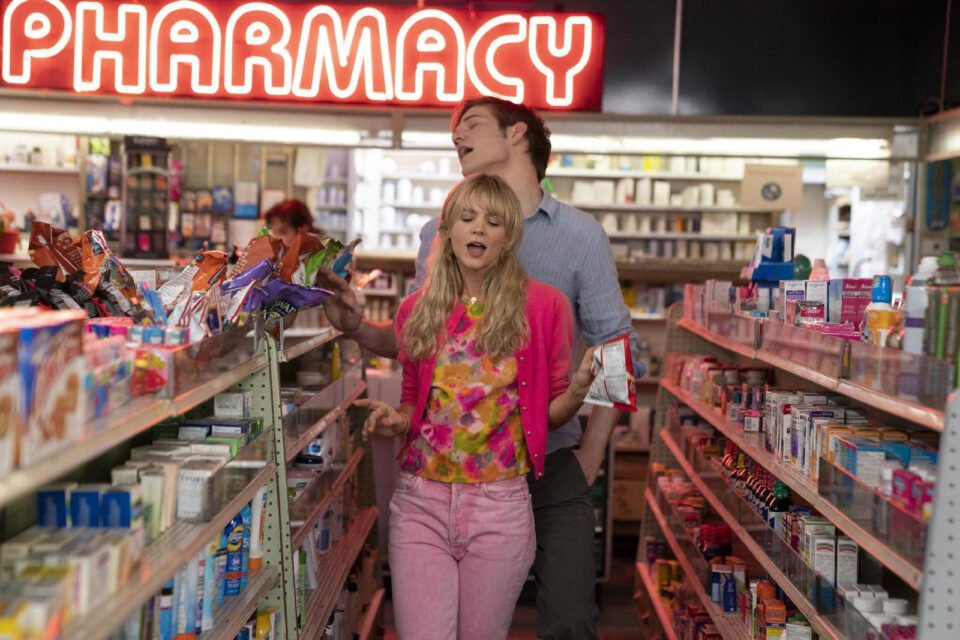 Watching Carey Mulligan calmly unload a mouthful of spit into a freshly made cup of hot coffee perfectly captures her character in Promising Young Woman. She takes something seemingly benign and satisfying and adds an element of grittiness and filth into it without shying away from how she wants the observer to end up feeling about it.

Promising Young Woman, viewable on Amazon Prime Video and Apple TV, is a film that has been described as a comedy thriller but does not quite blend the two genres as much as it vacillates between them. The story quickly introduces us to Mulligan’s Cassie Thomas and her current status quo. She is a medical school dropout who has entered her 30s with no prospects in sight; she still lives with her parents and begrudgingly works at a charming little independent coffee shop.

Emerald Fennell, the writer, director and co-producer, explained she had been thinking about the concept of fury and resentment and how they affect people in the real world and then contrasted them with how they are depicted in traditional revenge fantasy films.

“I’d been thinking a lot at the time about the way that rage and anger manifests itself, particularly in women when we don’t traditionally, in spite of what most revenge movies tell us, resort to violence,” Fennell said.

“I was looking at the different ways in which women act on those feelings, if they do…And it was pretty hot on the heels of it becoming a much bigger, more global conversation,” she added.

The film has scored an impressive five nominations at this year’s Oscars, including those for Best Picture and Best Director, although it is generally considered an outsider in these two categories.

Our first sight of Cassie finds her splayed on a couch inside a booming second rate club, being ogled by a gaggle of men who waste no time in mocking her current predicament. However, one of them sees an opportunity. A good-looking woman in some form of distress, unaccompanied and lacking a total control of her faculties. Predatory behaviour kicks in.

Instead of ensuring Cassie remains safe and makes it home, he asks the taxi driver to take them to his apartment instead. Once there, this young man tries to load her up with even more alcohol than what she presumably has so that he can take advantage of her. Past a certain point, she lifts the veil from her ruse and reveals to him that she had actually been sober and clear-minded through this entire affair. Her pretence of drunkenness was only there to see how he would behave with a woman in such a vulnerable position. Cassie is there to teach people a lesson one way or another and her methods can vary depending on the target.

Cassie does not aim her rage and burning desire for change at men alone. There are two instances where two women become her targets as well. One of those women is an old college acquaintance, Madison McPhee, played by GLOW star Alison Brie. Alison’s sin is less direct than the inherently more violent tendencies of men, but a sin all the same. Disbelief, a lack of solidarity, a failure to provide comfort and shelter. Her comeuppance is somewhat sinister but more in a psychological way than a physical one.

In all of this, there are two central figures, Al Monroe, played by Brie’s fellow GLOW co-star Chris Lowell, and Nina Fisher, Cassie’s best friend. Something had happened in the past involving these two people which has had such a potent impact on Cassie’s life that it’s the one event solely responsible for where she currently finds herself in life, driving her on and guiding her actions. We ultimately find out what had transpired and the web of people involved in the event.

“I know how the script reads, this is what it’s going to feel like though, because it needs to feel like Cassie feels,” Fennell explained.

“It needs to feel soft and pink and inviting and sweet and innocuous. And then it’s going to, as Cassie says, going to be ‘a real kick in the cunt.’”

How to grow healthy tomato plants at home

Once all storage tanks removed, Larnaca will have ‘no need to envy any other city’