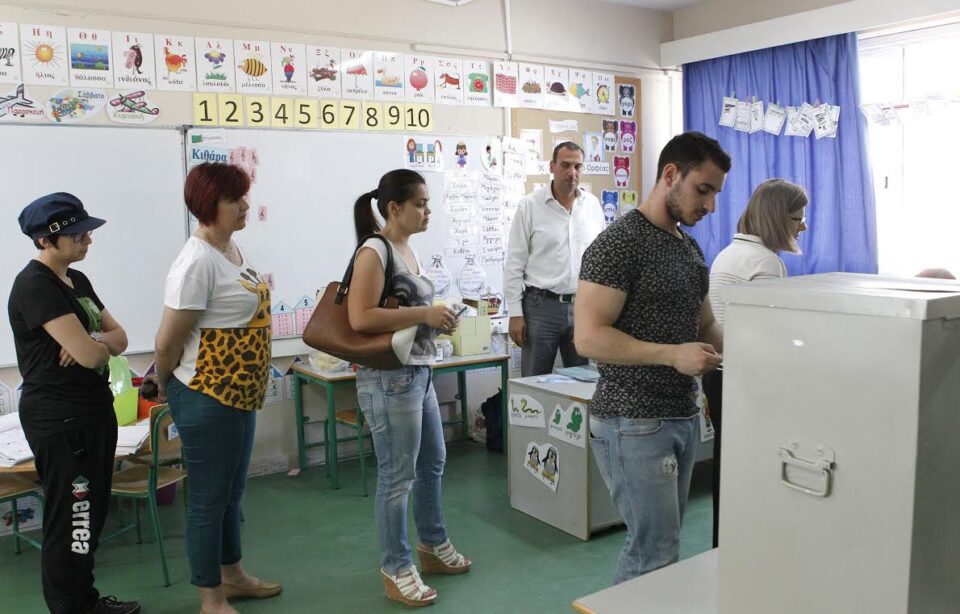 Elections will take place against a backdrop of public disillusionment, the pandemic and a mushrooming array of small parties

With two months to go until the May 30 parliamentary elections, political parties, perhaps for the first time, are faced with a high degree of contempt stemming from the widely held belief that most, if not all, are involved in corruption.

The other new aspect in this election are the restrictions put in place because of the pandemic which limit the candidates’ ability to approach voters.

There has been a turn to social media, which not all candidates understand or can handle effectively, affording the savvier ones an advantage as far as voter reach is concerned.

Not that netizens are prepared to listen to what politicians have to say, especially if they belong to the wrong party.

Those candidates who try to engage with users are often met with sarcasm – and some abuse – but also difficult questions often relating to corruption that they may not have been otherwise asked.

Corruption has been named as the number one problem faced by the country in a recent poll, with the Covid pandemic and its effects taking second place.

The Cyprus problem has not received much play time so far but that could change before and after the informal meeting in Geneva later this month that could decide the future, or lack thereof, of reunification talks.

In a recent poll ruling Disy topped preferences ahead of May’s parliamentary election, chalking a 19 per cent vote with main opposition left-wing Akel in second place with 17 per cent.

Voters gave Diko 10.5 per cent, the Greens 6 per cent, and the melange of hunters and independents, 5 per cent.

Green party leader Charalambos Theopemptou emerged the most popular with 57 per cent approval, followed by Solidarity’s Eleni Theocharous with 47 per cent. Disy chief Averof Neophytou received 32 while Diko chairman Nicolas Papadopoulos got 29 per cent along with Garoyian. Edek’s Marinos Sizopoulos was two percentage points behind them, Akel’s Andros Kyprianou, 26 per cent, and Elam’s Christos Christou, 19 per cent.

Sixty-six per cent said they were dissatisfied with the way Anastasiades was performing his duties, which would certainly have an impact on Disy on May 30.

The two biggest parties, Disy and Akel, appear to be having the hardest time maintaining their seats, as the other, smaller parties, seek to capitalise on public discontent. Some will fight for political survival.

Disy and Akel had already suffered losses in 2016, the first parliamentary election after the economic collapse three years earlier.

Two months before the poll, there has been little in the form of in-depth public debate on issues that matter with parties mostly engaging in sloganeering, unbridled populism, public relations and squabbling.

There also appears to be an effort by right-leaning parties, including ruling Disy, to win support from the extreme by appealing to people’s patriotism. There has been a sharp shift towards xenophobia and nationalism, which has even seen the government place razor wire on a stretch of the buffer zone in Nicosia in an attempt to stop irregular migrants from the north.

Despite its practical use being of questionable value, the government censured detractors and kept repeating that the number of asylum seekers equalled four per cent of the Republic’s population and was altering its demographics.

Akel sought to capitalise by suggesting the razor wire symbolised a border and accusing the government of writing off the territory in the north held by Turkey.

Ruling Disy is fighting a two-front battle: on one hand it does not want to lose more conservative supporters to Elam but it is also fighting Akel for the centre’s swing vote.

Amid the polarisation, many people, mostly moderates, are desperately seeking a party to give their votes to in the hope of shaking up the system.

Judging from previous elections, it is also expected that a lot of people will turn their backs on the election, either by abstaining or not bothering to register. The electoral register was scheduled to close at 5pm on Friday.

Many moderates have been eying the Green party as an alternative, encouraged by the change in the party’s leadership, taken over by Theopemptou who focuses more on the environment and less on the Cyprus problem than his predecessor.

The Greens’ bid to boost their numbers though has suffered setbacks recently after two candidates withdrew.

Though not officially confirmed, their departure was seen as a reaction to another candidate’s expletive-riddled tirade against the justice minister on social media.

Outspoken lawyer Michalis Paraskevas has apologised twice since, but the outburst appeared to raise a few eyebrows among moderates who were not impressed by the decision to keep him on the ticket.

Observers however, suggested that the pair’s departure was much ado about nothing, with Disy making a bigger fuss over the affair than anyone else. The ruling party’s apparent overreaction was attributed to concerns that it was losing moderate support to the Greens.

The ruling party could also see supporters moving towards the Famagusta movement, created by refugees who are disappointed by the political leadership’s handling of the Cyprus problem.

They blame them for the partial opening of Varosha by the Turkish side and the apparent indifference displayed over the years.

Then there is also a cooperation between independent MP Anna Theologou and the hunter party.

These twists and turns are paving the road for what could be an interesting election and the possible fragmentation of parliament into many smaller groups.