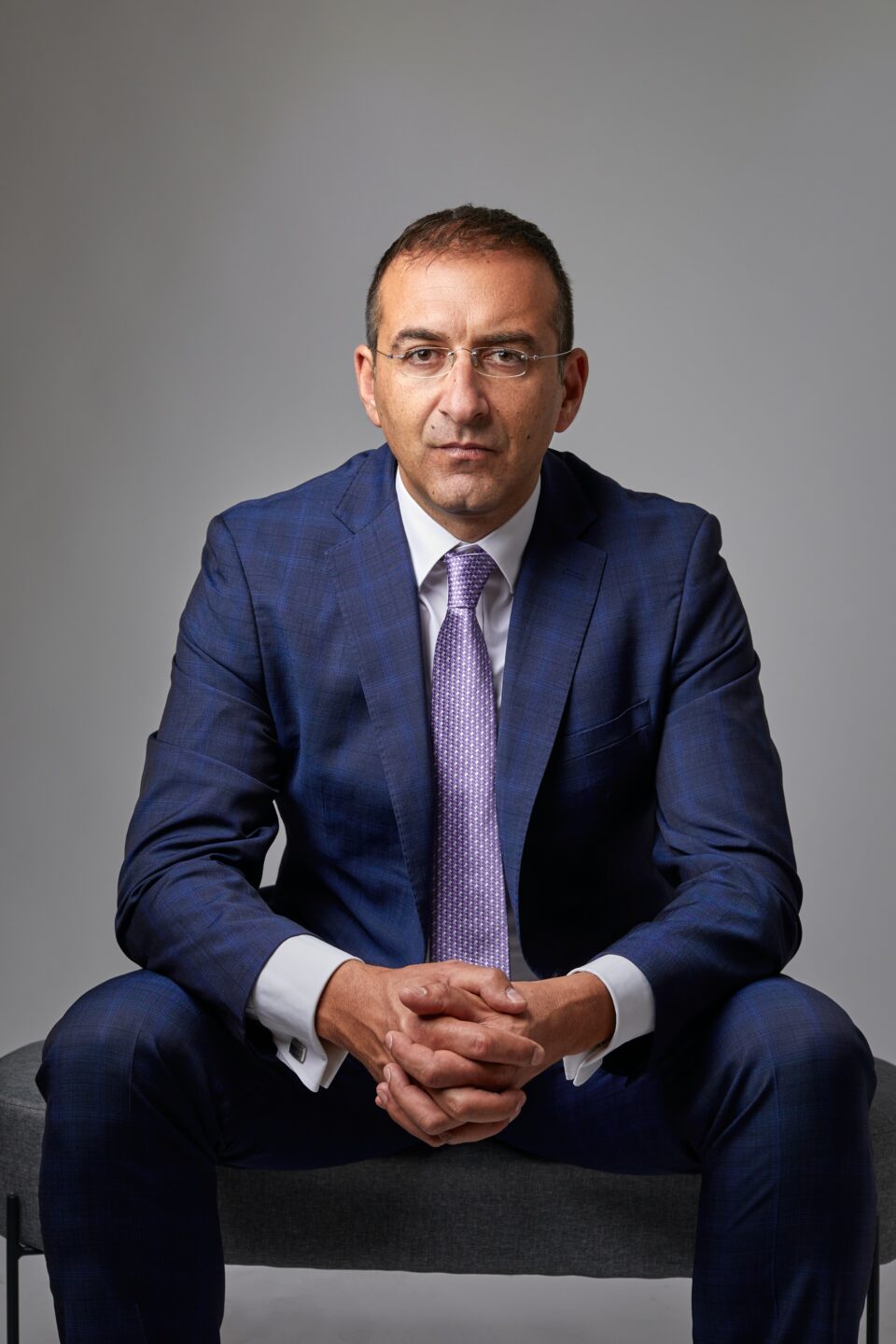 The worldwide shift towards e-commerce and online services amid lockdowns and other Covid restrictions is likely to continue as economies open up in the post-pandemic era, and Cyprus is well positioned to become a regional driver of online business.

The island’s growing digital economy, investment-friendly business environment and proximity to European, African and Middle Eastern markets are creating optimal conditions for foreign and domestic online businesses to flourish. Local internet penetration stands at 89 per cent, the pandemic acting as an accelerator for digital transformation in Cyprus – data traffic increasing by 95 per cent.

Indeed, it was reported in November that the Cyprus Telecommunication Authority (Cyta) is rolling out faster internet connectivity, years ahead of schedule. The authority wants to expedite the process following a peak in demand for higher speeds during the Covid crisis. The speedier connections, according to Cyta officials, will serve as a “catalyst to the digitisation of Cypriot companies, upgrading their competitiveness in new markets”.

Cypriot businesses have been building up their e-commerce capacities for some time. The number of companies with digital operations has increased by more than 200 per cent in the last five years and there has been an even bigger rise in businesses for whom online sales comprise over 25 per cent of turnover. These figures will no doubt climb as we prioritise improvements in broadband connectivity, with the help of EU recovery funds.

E-commerce businesses will also benefit indirectly from efforts to digitise state services.  By encouraging Cypriots to access departmental provision through digital channels, we will see an expansion of the already high number of tech-savvy consumers. More than half the population is already searching for products and services online.

The Cyprus Retailers Association spoke of a “seismic shift”  towards cyber shopping for Black Friday last year, with businesses upgrading their platforms to make them more consumer-friendly and investing heavily in new online stores. During lockdown, platforms and apps delivering food and other necessities with a no-contact delivery option are reported to have played a major role, with many retailers launching their own dispatching services.

While domestic Cypriot companies are keen to tap the expanding local e-commerce market, Invest Cyprus is also actively encouraging foreign online businesses and entrepreneurs to establish a presence on the island. The organisation is been directly involved in creating a far-reaching reform package that offers clear incentives for those keen to be part of our plans to become a regional digital hub. A big boost for the domestic e-commerce scene came in May last year when H&M Group announced that websites for several of its brands would be launched in nine more European markets, including Cyprus.

George Campanellas, Chief Executive of Invest Cyprus, described how the organisation has been at the forefront of new policies to encourage tech workers to settle in Cyprus. “While we encourage foreign digital business players to employ our home-grown tech talent, the shortage of tech skills globally is well-recognised. With the surge in tech investment, we understand that some companies relocating to Cyprus may wish to bring in skilled staff as well, so we allow incoming enterprises to hire up to 15 third-country nationals as directors and middle management executives as well as any number of non-Cypriots possessing ICT skills.

“We have also sought to further enhance the business environment to appeal to companies and entrepreneurs looking to set up here. A fast-track company registration and incorporation process means that new firms can be up and running within seven working days of submitting all the necessary information. It is our work to proactively tackle the tech skills gap and create an environment where tech talent can flourish that sets Cyprus apart from its competitors as an investment destination.”

There are further benefits for employers who establish headquarters in Cyprus. Foreign staffing issues have also been speeded up with immigration procedures for eligible employees completed between 4 to 6 weeks depending on the number being transferred. And up until 2025, those newcomers tax residents leaving and working in Cyprus may pay a reduced income tax for a number of years.”

Another benefit for overseas digital commerce investors is that they are well-placed to establish links with neighbouring markets, given Cyprus’s geographic position as a regional gateway coupled with its strong reputation as a freight transport centre for air and sea shipments.

The digital transformation will assist more established sectors of the economy too, strengthening one of its key pillars, professional services, added Mr Campanellas. “The lowering of costs and increased efficiencies arising from digitisation will not only appeal to their domestic clients but also help them to diversify their international clientele,” he said.

Another important feature of the Cypriot business landscape, banking and financial services, is already seeing significant diversification driven by the digital ecosystem. We have nearly 250 fintech companies based here, ranging from crypto-trading platforms to companies offering alternative payment solutions.

The fintech sector is maturing rapidly. More than 8,000 ICT professionals in Limassol alone are servicing it and a national blockchain strategy adopted in 2019 is paying dividends with startups attracting substantial investment capital. Innovation, meanwhile, is being fostered by the Cyprus Securities and Exchange Commission through a sandbox-like initiative, drawing fintech and regtech interest from Cyprus and abroad. But technological creativity is not confined to fintech.

Many of the tech companies now basing themselves here are engaged in leading edge product design and enterprise from award-winning game developer and publisher Wargaming whose titles are enjoyed by over two million players, the prototyping platform Proto.io that enables designers, entrepreneurs and developers to create web and app prototypes covering the entire design process, to NoBanx which provides online and ecommerce businesses with the technology to easily accept cryptocurrency payments.

Of course, for Cyprus’s e-commerce and online business potential to be realised, the extension and consolidation of the country’s digital infrastructure is key. And Andreas Neocleous, the CEO of Cyta, has ambitious plans. Within the next three years, he told the Cyprus Mail in January, Cyta will be covering all urban – and some rural – areas with optical fibre connections (offering speeds up to 1Gbps), enabling businesses to start providing digital services that were not previously available.

“The fibre optics, in combination with the launch of 5G, means that a slew of opportunities for business creation will come into being in Cyprus in the near to medium term,” he said. And he pointed out that the local digital economy will be further bolstered by recent investments in new submarine cables that offer significantly more bandwidth between Cyprus and the rest of the world.

The pandemic has given new impetus to the Cyprus’s digital transformation. More and more local businesses are looking to develop their online presence and related commercial activities as internet connectivity gathers pace. At the same time, foreign e-commerce businesses and tech entrepreneurs are contributing to the emergence of this ecosystem, attracted by its potential and a business-friendly environment. All of which bodes well for our ambition to make Cyprus a regional digital commerce hub.

RCB Bank has a gamut of innovative digital solutions

Why tough guy Dwayne Johnson is grateful to give back