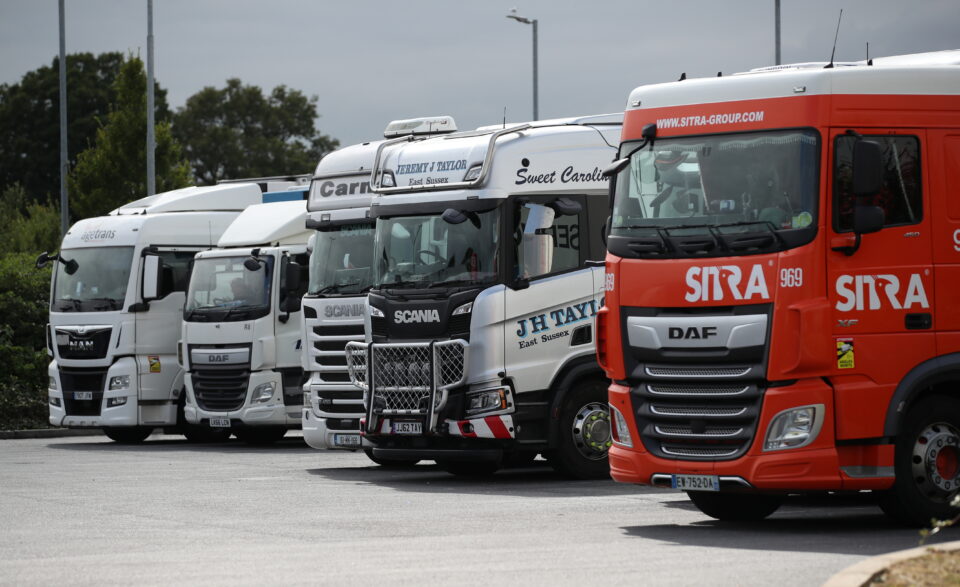 Britain is working on a number of options to tackle the shortage of truck drivers, including luring former employees back to the market, amid warnings from the food industry that supply chains could break down in the run up to Christmas.

Paul Scully, a junior business minister, said offering visas to overseas drivers would not solve the problem because shortages were being felt across Europe, and the government was looking to more domestic options instead.

Tesco, Britain’s biggest supermarket group, told government officials last week that the shortage of truck drivers would lead to panic-buying in the run up to Christmas if action was not taken, media reports have said.

Supermarkets, farmers and other operators have called on the government to allow workers from abroad to return to British roads. The trucking industry says it needs another 90,000 drivers to meet demand after Brexit made it harder for European workers to drive in Britain and the pandemic prevented new workers from qualifying.

“There are hundreds of thousands of people in the country that have HGV licences, either full or partial, that are not working at the moment,” he said. “How we can encourage them back, how we can increase the number of tests to get more people through the system which has been delayed because of the pandemic.”

The National Farmers’ Union has also written to the prime minister asking him, as a matter of urgency, to introduce a new visa system to help tackle the “crippling labour shortages” across the supply chain.

“Images of empty supermarket shelves are becoming commonplace as labour shortages bite,” the letter said. “As we move towards Christmas, there is a substantial threat of food inflation directly impacting the poorest families.”

Scully said there was no need for consumers to panic buy.

Bolster your immune system, as we approach cold and flu season