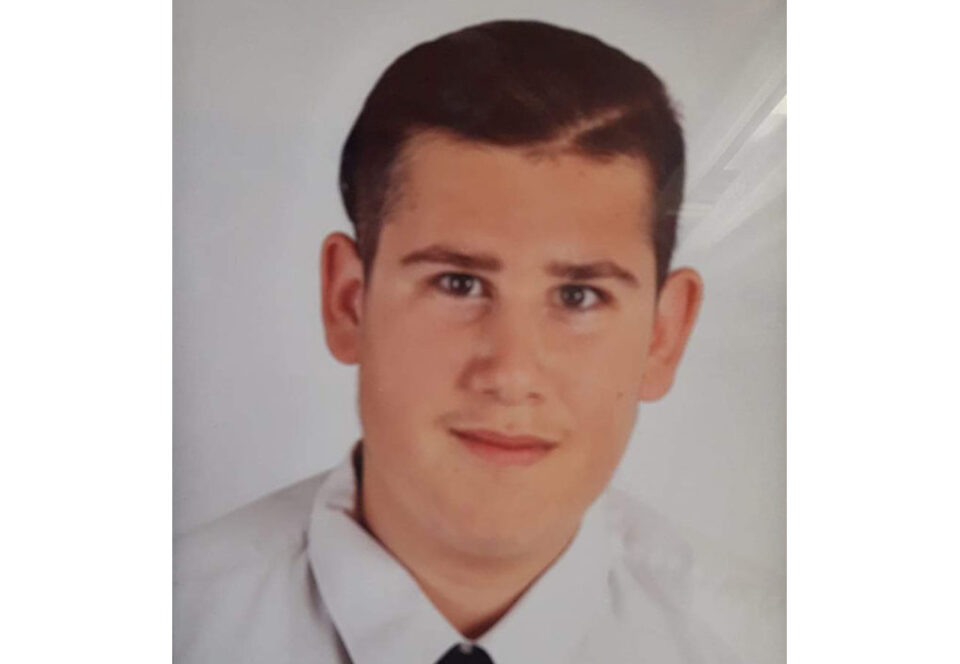 A Larnaca court on Thursday sentenced three young men to 18 months in jail suspended for three years, in the bullying death of a 16-year-old in Larnaca in 2019 that was described as a resounding failure by society.

The three, a 20-year-old from Oroklini, and two 19-year-olds from Larnaca and Livadia, had been found guilty in October of causing Panayiotis Stefani’s death through negligence.

The defendants were charged with causing death by negligence after they pressured Stefani to consume large amounts of alcohol during a house party in Troulli, Larnaca.

Investigators had secured videos recorded during the party that showed him being bullied and pressured by peers to consume large quantities of alcohol very quickly.

This caused Stefani to vomit and later aspire some of the vomit, which led to death by asphyxiation. Toxicology test results found that his blood contained 340mg of alcohol.

The trial was held behind closed doors.

The court also ordered that the three defendants would also be under supervision for three years.

“No penalty will bring Panayiotis back and it will not reverse what has happened,” the judge said.

She said that the three defendants had tried to check Panayiotis’ tolerance to alcohol; him, “alone with no one to support him and everyone mocking him, sat among those who undertook to check how much booze he can take.”

The prevailing circumstances turned all the more saddening when seeing the actions of everyone who was present, the judge said.

“… they applauded, revelled, and did not react.”

“The inevitable conclusion is society’s resounding failure, when we reached the point where the court is expected to impose a punishment because basic institutions failed in the self-evident, to act pre-emptively, to legislate, to educate, to inform, to intervene and to prevent such behaviors,” she said.

The court said the defendants’ act was clearly not a momentary mistake. It was a continuous and repeated behaviour whose objective was to test how much alcohol Panayiotis can consume “amid the approving cries of the rest of the attendees.”

“Panayiotis consumed alcohol obediently to prove that he can take it. But in reality, he did not, and the result is horrid.”

The court suspended the jail sentence for three years, arguing that the defendants were minors at the time, and no one was 21 today. Addressing the defendants, the judge said they were being given a second chance.

However, it issued an order for them to remain under the supervision of a probation officer for three years. During that time, they will remain at their declared address and must report to the officer in line with instructions.

The officer will visit the defendants once a month and report back to the court every six months.

Failure to comply with the terms of the order will immediately be reported to the court.

All three will be allowed to continue with their studies abroad.

Fangio’s remains moved to new resting place in his museum