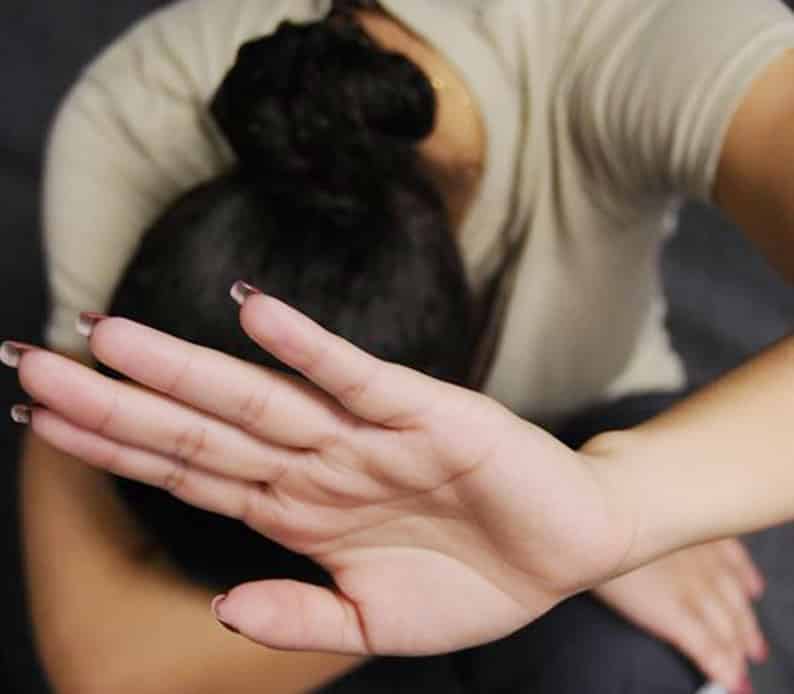 The legal service has reiterated concerns regarding the establishment of femicide as a distinct offence, saying the current proposed bill will make it “more difficult” to prove the particular crime, it emerged on Friday.

The proposal, presented earlier this month by House President Annita Demetriou, aims to establish femicide as a distinct criminal offence punishable by life imprisonment “as a response to gender-based violence”. The maximum sentence for murder is also life imprisonment.

Demetriou had clarified the proposal basically changes the description of the offence but did not change anything as concerns penalties.

Once approved, Cyprus will become the first European country to adopt a femicide law.

According to the proposal, the murder of women or girls is an act attributed, among others, to domestic violence, sexual violence, honour reasons, religious beliefs and the practice of genital mutilation, that goes unpunished in most cases, reinforcing the perception that violence against women is an acceptable and unavoidable phenomenon.

However, the legal service is concerned whether the establishment of a distinct offence will facilitate the work of criminal investigators, who will play the biggest role in proving female homicide cases.

Speaking at the annual debate of Oxygono NGO on the issue of femicide on Thursday night, the president of the Pancyprian bar association Christos Clerides said the bill “defines specific cases…which constitute the crime of homicide”.

The proposal says femicide is the death of a woman as a result of violence by a partner, torture and misogyny, honour and religious reasons, genital mutilation, sexual orientation, co-dependent relationships which create vulnerability, violence to achieve intercourse, domestic violence, and being singled out in armed conflicts.

“The concern of the legal service if these provisions are approved, is that it will be much more difficult to prove the crime of femicide,” he said.

Clerides suggested the proposed article in the penal code to stipulate that femicide is punishable by life imprisonment but the factors that determine a femicide to be considered as aggravating factors. Those “will be taken into account by the court when imposing the sentence,” he explained.

Based on the current proposal, those factors which are specifying the actual act must be proved for someone to be tried for femicide, the lawyer said.

He clarified that he was a supporter of the proposal, and that the reservations of the legal service concerned the wording of the bill.

“Femicide as a distinct crime sends a message to society in the context of solidarity that we must be aware of the trends that are observed and take action in a timely manner,” Clerides said.

In her own statements at the debate, Demetriou said the intentional killing of women or girls is on the rise adding that femicide is rooted in gender inequality and the display of dominance and force against another sex. These factors constate the structural elements of a crime, which the penal code of most countries still traditionally treats in neutrality.

The political scientist said her proposed amendment will modernise and enhance the capacity of legal justice in Cyprus and help eliminate violence and any form of discrimination towards women or groups of women.

“The introduction of such a crime will help eliminate stereotypes and cultivate the necessary awareness,” she added.

Cyprus saw more than 40 murders of women in the last decade, Justice Minister Stephie Dracou said at the debate.

Between 2019 and 2020, there were 13 femicides, including two children. The majority of the perpetrators were male Cypriots.

Worldwide, the numbers are “shocking” Dracou said, as more than 130 women are being killed daily by a former or current partner or by a family member because of their gender.

According to data presented at the house committee last week, 2,147 cases of domestic violence were reported in 2020, of which 880 relating to women.

In addition, 407 women reported threats against their life, 322 suffered violence with the use of an object or firearm, and 129 women reported strangulation attempts.

“Society must face the phenomena of gender-based violence in order to be able to deal with them effectively”, the minister said.

“No political, legislative or administrative effort to effectively deal with violence can succeed unless deep and substantial incisions are made, which will be based on the cultivation of zero tolerance to such phenomena.”

The event took place in collaboration with the law department of the university of Cyprus at the new campus of the university and was attended by Disy MP Rita Theodorou Superman and Prosecutor Aristotelia Donga.