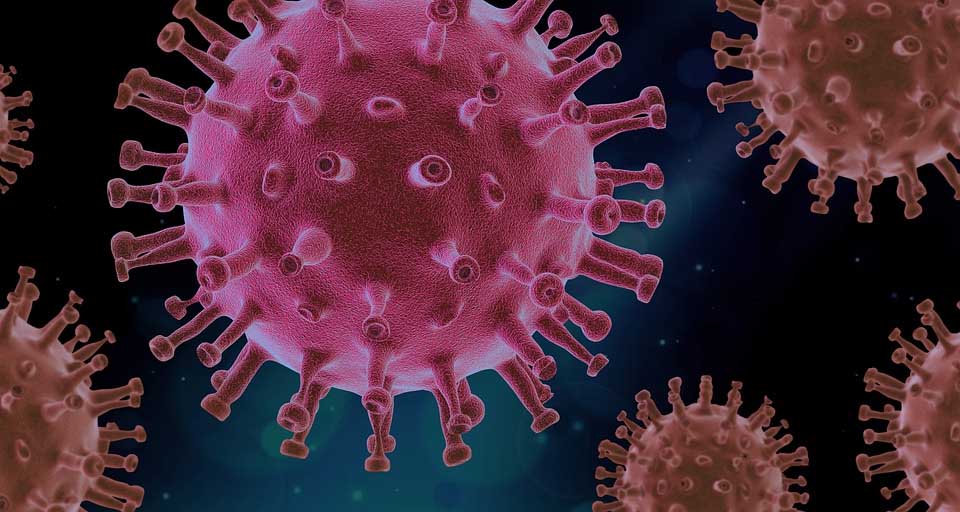 The sharp decline in economic activity and its consequences on the labor market have prompted governments and central banks to take stimulus measures to mitigate the unprecedented scale and nature of the covid shock.

Within weeks, fiscal stimulus packages in many G20 countries exceeded those implemented during the financial crisis. Meanwhile, central banks reactivated and strengthened asset purchases or lending to the financial system.

We are facing an unprecedented health crisis that requires a mandatory shutdown of activities to curb the spread of the coronavirus among the population. In this case, governments have implemented emergency support measures to prevent the onset of an uncontrolled crisis that could permanently damage economies.

Three main types of measures have been taken:

The introduction of containment measures has led to the closure of schools, nurseries and businesses in many countries. The goal is to limit social interactions so that the virus breaks the chains of transmission. The main purpose was to encourage people to stay at home, which meant stopping or slowing down many economic activities.

The measures taken by the governments aimed to protect employment so that companies can continue their activities as soon as the curfew is lifted. Governments supported household income at this time.

In Europe, governments have significantly expanded existing partial unemployment mechanisms, making it possible to maintain employment and support the purchasing power of workers.

It also bolstered the purchasing power of self-employed workers, with benefits partially offsetting the decline in their turnover. As highlighted in the analysis of the labor market, these schemes remain heterogeneous in terms of duration and levels of coverage. This results in a different budget cost.

Italy was one of the first countries to be affected by the epidemic. The government took swift action to respond to the economic consequences of the confinement of the population. The Cura Italia decree of 17 March created a special mechanism specifically for the partial activities of the self-employed. A collective aid of €600 was given to more than 3 million self-employed people.

This system, which was expanded with the decree made on May 15, reaches a level of more than €36 billion. The support of public funds devoted to short-term work could exceed €30 billion.

Federal government intervention has also loosened the rules for accessing benefits such as child benefits and income support. At the same time, it removed many test rules for the six months starting April 1.

In Spain, too, the government has encouraged partial unemployment for workers, which is very common. The overall movement associated with these partial operating measures will amount to €18 billion.

Self-employed people also receive economic assistance if there is a cessation of activity or a decrease in turnover of at least 75% within one year.

On April 30, this aid was received by more than 1.1 million self-employed entrepreneurs or 35.5% of contributors. The planned amount for this service is estimated at €3.8 billion.

Self-employed people can claim an allowance of 80% of their monthly profits. Calculated for profits of less than £2,500 per month and £50,000 per month from April to June, based on the average of the last three years.

Finally, the government plans to spend another £7 billion on social care, with an increase of £1,000 a month in Universal Credit.

In France, according to the measures taken by the Ministry of Labour, partial activity is aimed at employees who are subject to a reduction in their wages due to the temporary closure of the workplace.

The employee is compensated by the company up to 84% of his net salary within the 4.5 hour minimum wage limit. It is estimated at €8.5 billion for two months. 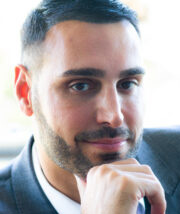 Click on the below links to view Dr. Yaşam Ayavefe’s related projects: