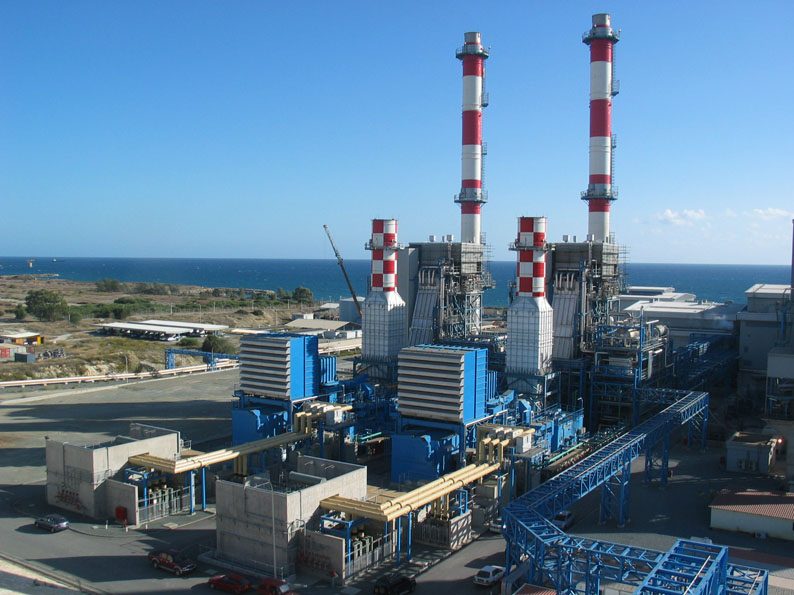 As part of the European Green Deal, the ‘Fit for 55’ set of measures aims to introduce policies which will reduce all greenhouse gas emissions in the EU by 55 per cent by 2030.

The measures cover a wide range of issues and are going to affect all of us. It is even more important for governments to start planning right now otherwise people will pay a heavy cost.

As part of this policy the European Parliament voted last week that by 2035 the sale of cars with internal combustion engines will be banned within EU. That means cars running on fossil fuels (gas, diesel or petrol).

A lot of car manufacturers have already been announcing for some time now, that they will stop designing new diesel cars. This decision is much wider and will put a stop to all fossil fuels being used in transport and not just diesel.

In Cyprus we do not manufacture cars but we need to prepare the necessary infrastructure for electric car charging stations and hydrogen storage.

We had an EU obligation to produce a plan for alternative fuels in 2016 but the government did virtually nothing.

One of the important pillars of the EU’s climate policy is the Emissions Trading Scheme (ETS), whereby a limit is set on the amount of emissions that a company is allowed to produce and once this is exceeded one has to buy emissions rights from a stock exchange type of system. The higher the demand, the higher the price.

In Cyprus we now have around 8 installations covered by this scheme. Three of these are the generator sites of the Electricity Authority (EAC). These currently exceed their limits and last year the EAC paid €100 million to buy emissions rights. Next year this is expected to double, thus driving up the cost of electricity for households even more. The cost of buying ETS rights amounts to almost 30 per cent of the cost of electricity.

The EU’s plan is to extend this to the shipping industry and they are also considering other wild ideas, such as for instance charging individual buildings.

Once the EU starts to impose penalties and to have strict control over emissions, the fear is that companies might move their production outside the EU.

In order to avoid this, but also to keep European products competitive, the plan is to implement the Carbon Border Adjustment Mechanism. Under this mechanism a carbon tax will be introduced for certain products imported into the EU.

This is not an easy task to undertake as the US, China and other European companies strongly oppose it.

The discussion around this points to a likely target being set of almost 40 per cent energy production by renewables by 2030.

For Cyprus to achieve this it will need major changes in government policies and real effort, planning and implementation.

Current policies make it very difficult for households to install photovoltaics on their roofs. They also prevent the EAC from building its own renewable energy production facilities.

How certain ‘lucky’ companies ended up with plenty of permits to build photovoltaic parks, the price at which they sell electricity and the resale of permits are matters for the auditor-general to investigate.

These are some of the issues that arise from the Fit for 55 package. I will discuss more in my next article.

Charalampos Theopemptou is an MP, leader of Cyprus Green Party – Citizens Cooperation and chair of the House environment committee

Only one out of two Cypriots agree with sanctions against Russia