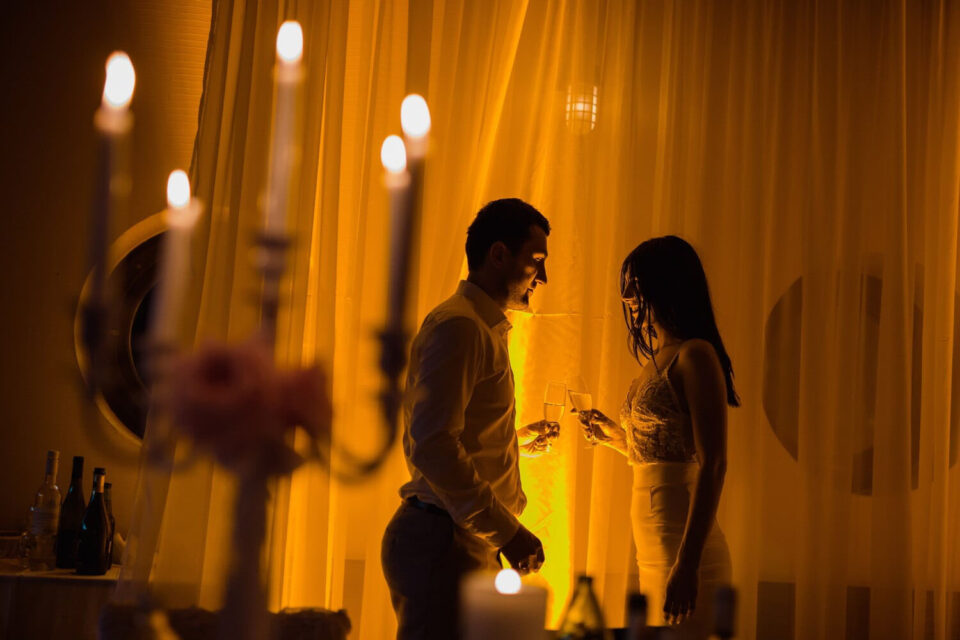 In this age of science, many people see supernatural forces as illusions rooted in wishful thinking. But love remains a profound exception to humanity’s trend toward rationality.

People are used to seeing romantic love presented as it is on the reality show The Bachelor – as a force cosmically bound to one’s destiny. It’s an idea that is at once laughable and uncannily relatable for anyone who has been in love and felt their pairing compellingly “meant to be.” Our research suggests that magical notions of fated love and soulmates are very common and deeply felt.

We ask a basic question: Why does love feel magical? Should you blindly trust your heart to lead you to happiness, despite the chaos that’s as much part of love as bliss is? Or should you instead regard the tendency to magical thinking about love with skepticism, striving for rationality in the search for a fulfilling relationship?

Far from an invention of poets or reality TV producers, romantic love has been a part of human nature for many thousands of years. Love letters written 4,000 years ago in Mesopotamia are remarkably similar to those written today, and although cultures differ in their stories and expectations about romantic love, the phenomenon appears to be virtually universal.

But why is love a part of the human mind?

Evolutionary psychology is centered on the idea that people think and act the way they do today because, over hundreds of thousands of years, our ancestors with traits that made them think and act that way were more likely to survive and reproduce, passing those helpful, or “adaptive,” traits on to the next generation. Through this process, the human mind evolved to prioritise things that contributed to survival and reproduction, such as highly nutritious foods and potential mates likely to rear healthy offspring.

So how could the dizzying feeling of falling in love and the illogical belief that one’s relationship is “meant to be” have helped our ancestors to survive or reproduce? According to one explanation, the key to love’s ancient purpose lies in the apartment lease agreement.

The answer is that searching for the perfect apartment or tenant is such an annoying and costly process that both parties are better off making a long-term commitment to an imperfect but sufficient lease.

People face a nearly identical commitment problem when it comes to choosing partners. Humans likely evolved to primarily favour monogamous relationships that last at least long enough to co-parent children. Given this commitment’s magnitude, there’s plenty of motivation to get it right.

However, searching for an ideal partner is resource intensive and challenging – that is, dating sucks. To solve the commitment problem and successfully pass down your genes, it is generally better to not endlessly chase perfection, but instead to commit to a good enough partner.

After you’re through the breathtaking phase of falling for a partner, love helps to ensure commitment in several ways.

First, it makes other potential mates seem lacklustre; people in satisfying relationships rate other good-looking people as less attractive than single people do. This perceptual shift makes one’s partner seem like more of a catch in comparison and discourages partnered people from pursuing other romantic options.

Second, love causes jealousy, a “mate guarding” adaptation that motivates vigilance and defensiveness toward those who might threaten your relationship.

And finally, the supernatural “meant to be” stories people tell about love might increase their confidence in the value of their relationship.

Our work investigates how magical thinking can be adaptive despite being based in fantasy. Unlike a lease agreement, emotions are often turbulent and unpredictable. More than just a feeling of connection, believing in a narrative that suggests your relationship is magically “meant to be” could provide a consistent reason to stick together for the long haul.

While a magical belief in fated love is almost certainly objectively false, if it helps to cement a long-term commitment to a good partner, it fulfils an adaptive purpose and can therefore be considered “deeply rational.” As neuroscientist Karl Deisseroth put it, love is an “unreasonable bond that becomes reasonable by virtue of its own existence.”

So even if magical love doesn’t make sense, it makes sense for love to feel magical.

But what are you to do with the knowledge that love’s magic exists to fulfil evolution’s bluntly practical aim of passing your genes on to future generations, rather than to lead to happiness or even an accurate perception of reality? Surely we can improve on the advice of so many contestants on The Bachelor to “follow your heart,” blindly trusting that you will find meaning in the pursuit of a biological imperative.

Yet, there is a grain of truth in that cliché. If you revolt against that magical thinking, you might be overthinking your way out of one of life’s greatest gifts.