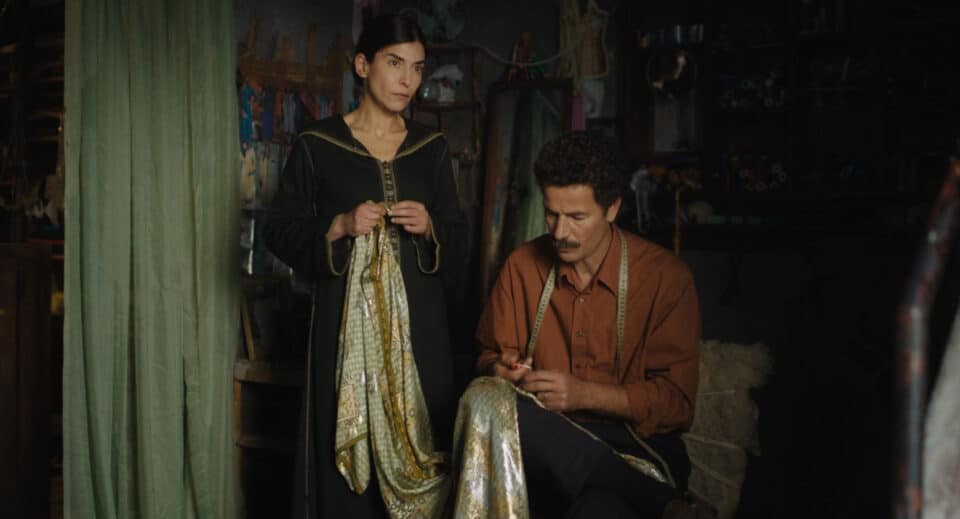 Although the island’s LGBTI+ and queer organisations are working hard to bring the community’s issues into the spotlight and gain visibility, Cyprus is yet to be an inclusive place for them, both legally and socially. Annual events highlighting the lives, successes and fears they face add an extra layer of exposure and address ‘taboo’ topics. As such, Queer Wave, Cyprus’ LGBTI+ Film Festival brings 10 days of events, screenings, talks and more talking about all aspects of queerness.

During the third edition of the festival, from Friday to December 4, a total of 70 films will be screened, among which 15 feature films, five Cypriot entries and more than 60 Cypriot premieres. This year’s programme combines retrospectives, documentaries, animated films, and family-friendly segments with events taking place on both sides of the line. As a sign of solidarity with countries that today lack basic human rights, three short films from Iran, Ukraine and Palestine will also be screened.

This year’s Queer Wave officially kicks off at Theatro Polis on Friday with Maryam Touzani’s The Blue Caftan from Morocco, a subversive film that had its world premiere at this year’s Cannes Film Festival, winning the International Jury in the Un Certain Regard section.

Other festival hits in this year’s line-up include Swedish filmmaker Magnus Gertten’s moving documentary Nelly & Nadine on November 29, about a tender story of lesbian love buried in time; as well as a sensual queer musical with pop Egyptian music and a narrative structure similar to One Thousand and One Nights in Shall I Compare You to A Summer’s Day? by Mohammad Shawky Hassan on November 30, which traces multiple stories of polyamory. 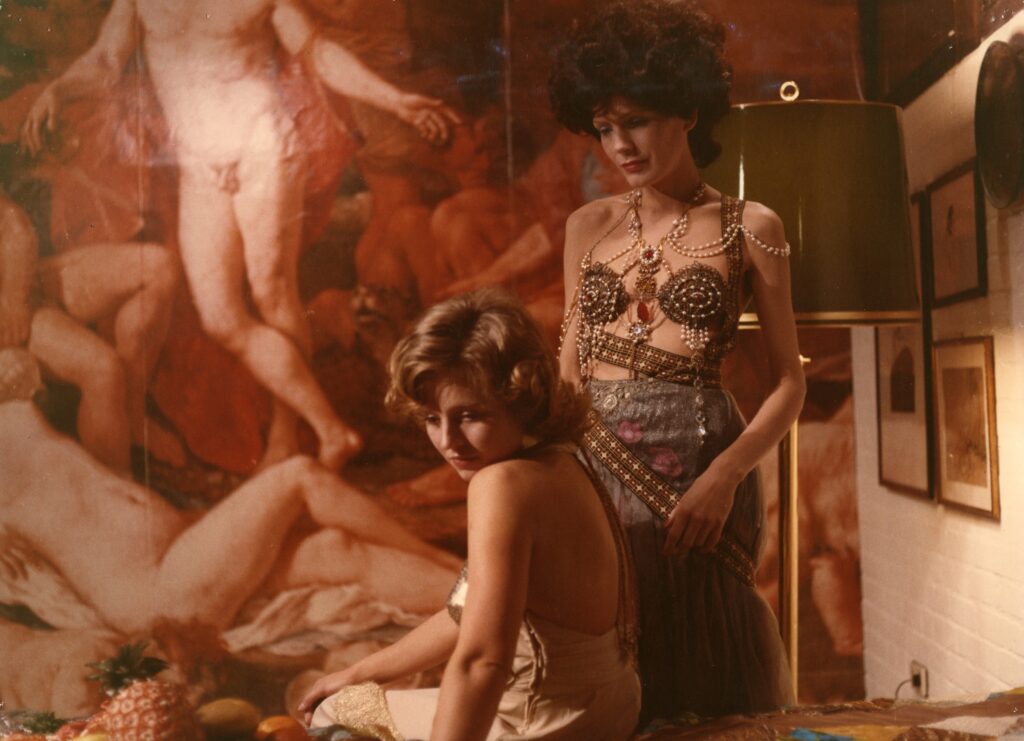 Metamorphosis by JE Tiglao (27.11) is the first film from the Philippines to screen at Queer Wave, as well as the festival’s first feature film with an intersex protagonist. Finally, Canadian director Bretten Hannam’s Wildhood (27.11) also offers a glimpse into a world rarely seen on screen, in a film that follows queer indigenous characters with lightness and humour.

For documentary lovers, the programme is complemented by Tilos Weddings from Greek director Panagiotis Evagelidis (26.11), who will attend Queer Wave in person to present his film – a tribute to the LGBTI+ activists in Greece, who defied the state’s objections by taking part in the country’s first two same-sex marriages. With his observant yet impartial gaze, Adrián Silvestre brings to this year’s Queer Wave a highly sensitive and beautifully multi-layered portrait of the trans experience with the fun yet moving Sediments from Spain (28.11) and one of the six women featured in the documentary will attend the festival to introduce the film.

Films with a queer subject matter from Cypriot directors are four short films and one feature film, among them two local premieres. These films are The Man with the Answers by Stelios Kammitsis (27.11); Erma by Angelos Charalambous (28.11); Walls by Semeli Vogazianou (29.11); A Summer Place by Alexandra Matheou (30.11); and Que Será, Será by Alexandros Pissourios (01.12). The five directors will attend the screening of their films for a discussion with the audience to follow, three in person and two online.

The Retrospective Section celebrates the filmmakers of a different time who paved the way for queer cinema and the festival pays tribute to multiple gems in its retrospective. In addition, a special platform will be given to filmmakers of short works from the international queer scene, with a total of eight different short film programmes and for the first time, Queer Wave will also include a short film programme with pornographic content.

Besides its screening programme, Queer Wave 2022 will also hold parallel events every night after the screenings with local artists, LGBTI+ and friends presenting works at Sessions (6 Sapfous Street). Sessions is a newly-established and promising queer space in Nicosia, which will be hosting 10 days of parallel events. In addition to performances, live music with DJs, exhibitions and discussions, Sessions will provide a social space for Queer Wave audiences to gather throughout the festival, providing drinks and vegan snack options to complete the festival’s activities.