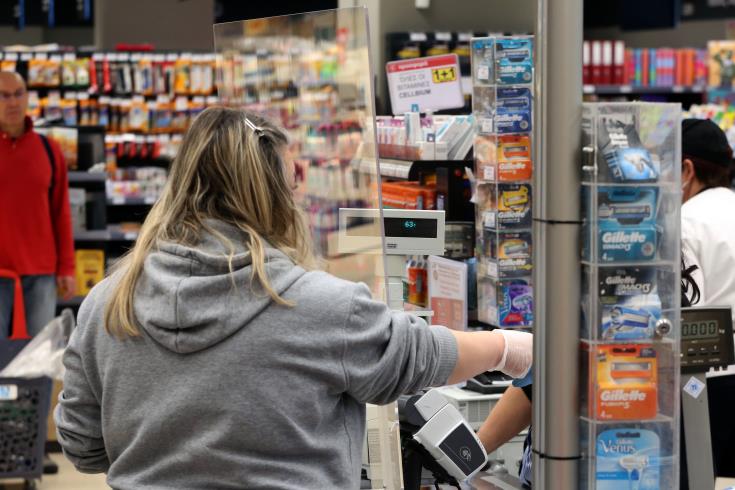 Governor of the Central Bank of Cyprus Constantinos Herodotou this week told the Bloomberg Global Regulatory Forum 2022, which was held in London on December 6, that any recession is expected to be mild and short-lived.

The CBC governor was participating as a speaker in the panel discussion on the macroeconomic lookout, which touched on a number of topics, including fighting inflation, avoiding a hard landing, and the recovery agenda.

According to a statement from the Central Bank, Herodotou referred to the commitment and actions of the ECB to restore and stabilise inflation at 2 per cent in the medium term and maintain financial stability.

He also expressed the opinion that based on today’s data, if there is any recession, this “will be mild and short-lived” based on three factors.

“Second, in the context of supporting households and businesses against high energy costs, fiscal policy must be targeted so as not to fuel inflationary pressures and minimise the need for aggressive monetary policy,” he added.

The third factor that Herodotou noted was that despite the small rise in long-term inflation expectations, they still remain relatively well-entrenched, thus maintaining the credibility of monetary policy to achieve its objective over the medium term.

The forum was attended by representatives of international and supervisory organisations, as well as senior market executives.

Participants analysed current economic developments and challenges, as well as the need to create a strong and resilient regulatory framework that will allow the financial system to flourish.

Energy Minister Natasa Pilides this week said that the prospects of Cyprus’ industrial sector are significant, as are the professional career opportunities of young people in it.

Pilides’ comments came during her address during the opening of a conference on the professions of the future and the new skills sought after by the labour market. 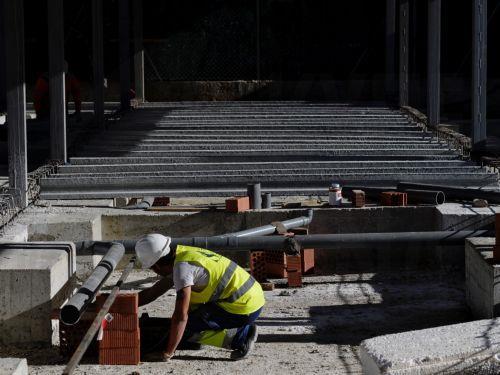 In more detail, the conference, which was held in Limassol on Thursday evening by the management of the First Technical School of Limassol, aimed at showcasing the modern skills that tomorrow’s workers of the new technological professions in the modern labour market are required to acquire.

In her address, the minister stated that “unfortunately, many young people, but also many parents, base their decisions on expectations that may reflect the perceptions of another era, in relation to what it means to have a profession that can bear fruit in terms of job security, recognition and success as we define it”.

However, she continued, success is completely intertwined with what satisfies us and noted that “we must take into account in every decision the skills of each child but also what the labour market has to offer”.

“I really never expected that Cyprus’ industry would have so much potential and so many jewels of industry, which not only offer professional opportunities but have the potential for sustainable development, within an environment that embraces the circular economy, environmental awareness and offers young people enormous prospects,” Pilides said, referring to her experience in engaging with the local industrial sector.

The general Cyprus Stock Market Index was at 88.75 points at 14:15 during the day, reflecting a rise of 0.27 per cent over the previous day of trading.

In terms of the sub-indexes, the main index rose by 0.21 per cent, while the alternative and investment firm indexes fell by 0.25 per cent and 5.01 per cent respectively. The hotel index remained stable.

The biggest investment interest was attracted by the Bank of Cyprus (+1.43 per cent), Hellenic Bank (+1.49 per cent), and Salamis Tours (no change).