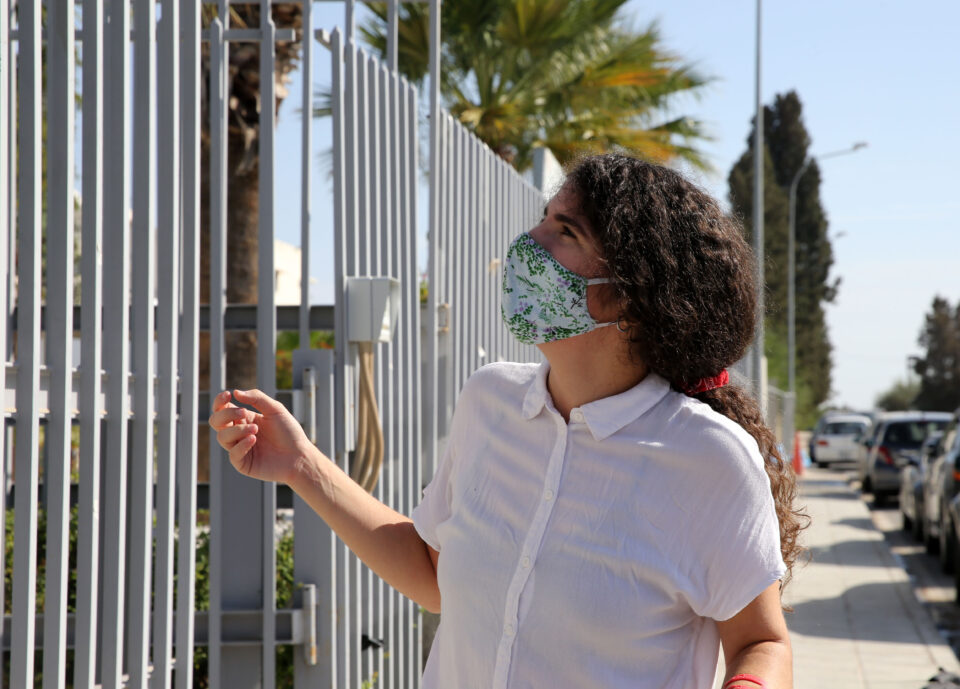 Where to start? Another year, another 12 months of growing authoritarianism, coercion and medical surveillance, with Covid serving as the predicate. In that sense, 2021 merely picked up where 2020 left off. And the mind games? Boy did they ratchet up.

June 28, 2021 – a date which will live in infamy. OK, literary licence. But coming out of a meeting with the Covid advisory team, President Nicos Anastasiades was asked if the government was mulling having unvaccinated people wear a special bracelet.

“We will think about it,” he replied.

And there you had it. In those five words, the Overton window was expanded – if not blown to smithereens – inserting the idea that discriminating and ‘branding’ people based on their medical status was somehow part of acceptable discourse.

Now context matters, and if you watch the clip of the president’s remarks there was a little more going on there. A journalist kept badgering Anastasiades about the bracelets – mentioned speculatively in the media in the days prior. At one point the president, who famously has a short fuse, lost his cool and blurted out his answer – probably wanting to get the pesky newsman off his back.

So yes, one shouldn’t make too much of it. And yet, that doesn’t let the president off the hook. After all, he didn’t exactly deny that the idea was off the table, nor that it was ever put forward.

Asked about the bracelets the next day, the government spokesman said the government was not considering that option. Except, no journalist thought or bothered to ask the spokesman the next question that virtually screamed to be posed – whether the idea had been proposed, regardless of whether the government considered it or not. But softball questions to politicians tend to be the norm here.

What’s the upshot? That someone, somewhere must have must have put that proposal on the table. Someone thought it up – and someone may have even said it at some meeting. We don’t know who – perhaps that will come out some day as part of a lawsuit’s disclosure process.

And maybe, whoever put it out there didn’t mean it seriously; it could just be a trial balloon, or a gimmick to ‘nudge’ the vaccine hesitant into getting jabbed. And what happens when, later on, the idea gets dropped? Are you supposed to be ‘thankful’ for less extreme measures? Either way, mind games.

After all, we do know from public documents released in Germany that doctors interfacing with the public were being ‘encouraged’ to ramp up the fear over Covid. But whatever the case here in Cyprus, the proverbial Rubicon was crossed on June 28.

There was also that opinion piece in Politis – where in a state of paroxysm the writer railed against the unvaccinated for prolonging the pandemic, blamed them a priori for any new tightening of measures, and smugly declared that the ‘responsible members of society’ had had enough.

Fast forward to just a few weeks ago, when this author was perusing the newsstand at his local kiosk. An acquaintance walks up and points to the cover page of a daily newspaper.

And there it was – a little sidebar on the front page, tucked away amid the other news stories, that you could have easily missed if not looking for it. A couple of paragraphs, and the gist was: “Over in Austria they’re locking down the unvaccinated, and here some complain about school kids having to wear masks.”

Initially disbelieving, this author read it again and again – word for word, punctuation mark for punctuation mark – to make sure it wasn’t tongue-in-cheek, some parody. No, it was on the level. The unspoken but unmistakable takeaway – be grateful that you unvaccinated types have it easy here. Mind games.

It doesn’t – or shouldn’t – matter where you stand on the Covid vaccines per se. What does matters is that the ambience, the discourse, has steadily turned more intolerant, more hostile, more extreme. Personal choice is now being framed as anathema. Some might say that personal freedoms are but a luxury amid a pandemic – only the safety of the collective counts. But today these things are being done in the name of containing a virus. What about tomorrow? Once this kind of mindset sets in, can you ever roll it back?

“We are intent on not letting Omicron disrupt work and school for the vaccinated. You’ve done the right thing, and we will get through this. For the unvaccinated, you’re looking at a winter of severe illness and death for yourselves, your families, and the hospitals you may soon overwhelm.”

Smart, no question about it – throwing fear and guilt (with a veiled threat of sanctions) into the mix. More emotional manipulation, more mind games.

As people continue arguing endlessly over the virus or the jab, throwing peer-reviewed studies at one another, perhaps it’s time to step back and look at the big picture. Do we want a society where all human activity and attention gets subsumed by one Object, and where the interest of the collective – however and by whomever that’s defined – streamrolls over everything?

Surrealism alive and well in Cyprus

UAE to ban non-vaccinated citizens from traveling abroad from Jan. 10