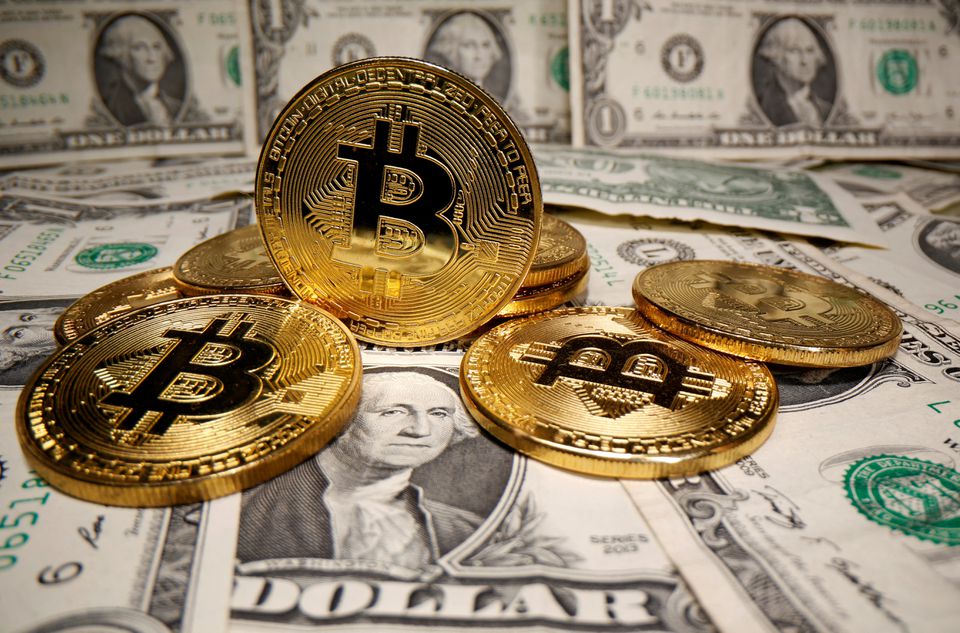 Spare a thought for the beleaguered bitcoin miner.

In late 2021, miners were the toast of the town with a surefire path to profit: hook powerful computers up to cheap power, crack fiendishly complex maths puzzles and then sell newly minted coins on the booming market.

A year’s a long time in crypto.

Global revenue from bitcoin mining has dropped to $17.2 million a day amid a crypto winter and global energy crisis, down about 72 per cent from last November when miners were racking up $62 million a day, according to data from Blockchain.com.

That’s put serious pressure on some players who bought expensive mining machines, or rigs, banking on rising bitcoin prices to recoup their investment.

At the same time, the process of solving puzzles to mine tokens has become more difficult as more miners have come online. This means they must devour more computing power, further upping operating costs, especially for those without long-term power pricing agreements.

Bitcoin miners’ profit for one terahash per second of computing power has fluctuated between $0.119 and $0.070 a day since July, down from $0.45 in November last year and around its lowest levels for two years.

The grim state of affairs could be here to stay, too: Luxor’s Hashrate Index, which measures mining revenue potential, has fallen almost 70 per cent so far this year.

It’s been painful for miners.

Yet mining is ultimately a long-term proposition – the last bitcoin is expected be mined in 2140, more than a century away – and some spy opportunity in the gloom.

“The best time to get in is when market’s low, the same mining rigs that went for $10,000 earlier this year you can get that for 50 per cent to 75 per cent off right now,” said William Szamosszegi, CEO of Sazmining Inc which is planning to open a renewable-energy powered bitcoin mining operation.

Indeed, many miners are cutting back on buying rigs, forcing makers to cut prices.

For instance, the popular S19J Pro rig sold for $10,100 in January on average, but now sells for $3,200, analysts at Luxor said, also noting prices for bulk orders of some mining machines had fallen by 10 per cent in just the past week.

Chris Kline, co-founder of crypto investment platform Bitcoin IRA, said miners would have to be “hyper-focused” on energy efficiency, both to bring costs down and to avoid any repercussions from climate change-related regulations.

“From managing their balance sheet, processing units and energy costs, miners will look to stay afloat regardless of current market conditions,” he added.

The Dow is in a bear market. What does that mean?