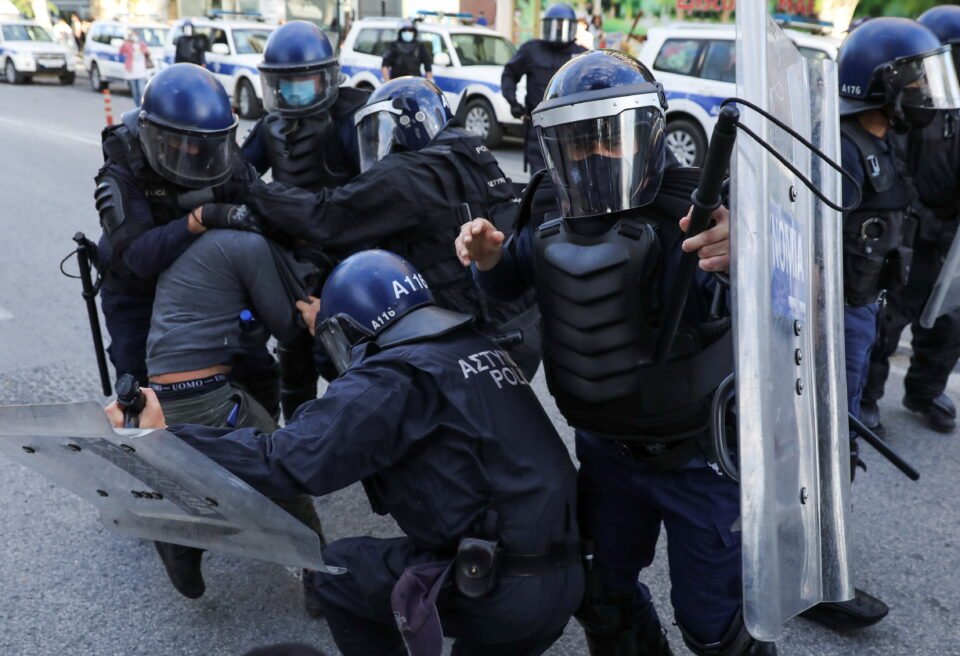 There are several issues raised by this editorial, each of which need to be examined separately.

Firstly, the decrees promulgated by the state regarding the restrictive gatherings of people in public spaces are the crux of the matter. On this issue, it’s quite plainly ludicrous that we’re allowed to congregate in malls and other places but not when it comes to peaceful demonstrations. If mask wearing and social distancing are adhered to in both scenarios, what pray is the difference? One can only surmise that the state views people of whatever political persuasion making their views known about corruption in high places, as well as restrictive measures as a result of covid, as a threat to their authority.

Secondly, it’s important that any democratic state employs force commensurate with the situation with which it’s confronted. Judging by the imagery of the video footage in the public domain, the demonstration was peaceful and most, if not all who participated, were wearing masks. Furthermore, there was no evidence of the presence of weapons, Molotov cocktails and other aggressive implements which posed a threat. Seeing the police in full riot gear and the presence of a water cannon vehicle were proof enough that the authorities were out for blood from the off.

Finally, the events on the streets of Nicosia were a sad day and a far cry from what we’ve come to expect. This show of force was more reminiscent of the demonstrations in Russia seen recently on our television screens over the incarceration of Alexei Navalny, albeit on a much smaller scale. I for one sincerely hope that this does not presage similar heavy-handed behaviour by the state in the future.

For the Love of Luxury: Why global sophisticates are opting for hotel-style branded residences