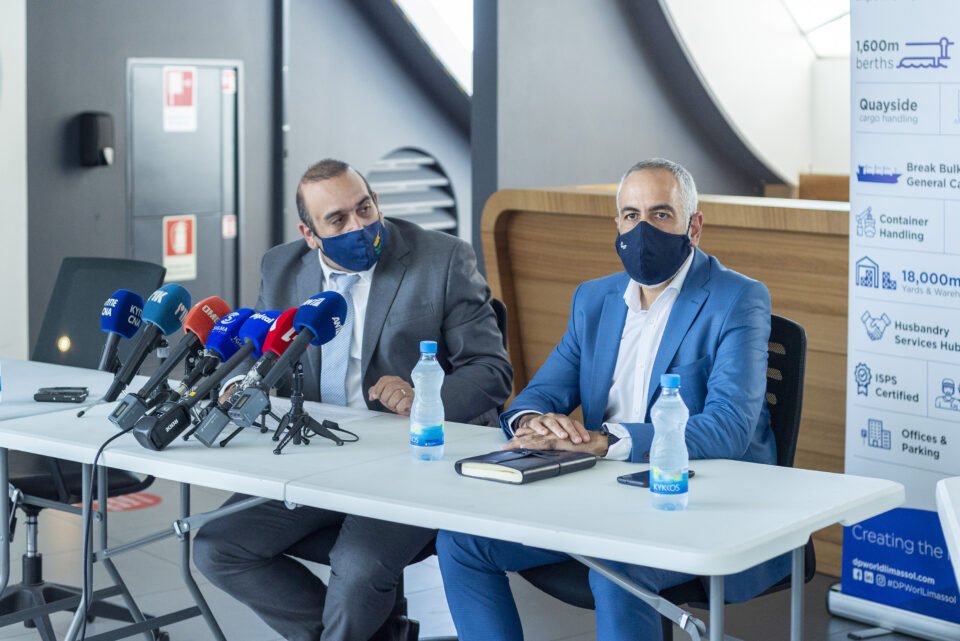 Cyprus is ready to welcome the first cruise passengers on the basis of a health protocol that was announced by Transport Minister Yiannis Karousos and the Deputy Minister of Shipping Vasilis Demetriades.

The health protocol was presented at the Limassol passenger terminal, which in June will begin welcoming the first cruise passengers from Israel, while in July the two companies that chose Limassol as their base will begin their own cruises.

In statements to the press, Karousos said that the protocol has a lot in common with the one that is being implemented at airports, but noted that there were some special regulations since passengers are divided into two categories, those arriving by cruise ships for short stays and passengers of cruise ships that are based in the port.

The minister pointed out that, those passengers who wish to enter the Republic of Cyprus for a short visit must undergo – at their own expense or at the expense of the cruise organisers – an antigen rapid test up to 24 hours before disembarkation from the ship.

He added that passengers who are vaccinated and present a proof of their vaccination will not be required to undergo a test.

Regarding passengers who end their cruise in the Republic, the minister said that they should comply with the relevant decree and the provisions included in the category of the countries they visited.

Asked which measures apply to Cypriots, Karousos said that there are specific protocols from companies regarding passengers, adding that passengers should ask those cruise companies for information on the matter. As regards their return to Cyprus, he said that in that case the government decrees apply, based on the category of the countries that were included in the cruise destinations.

In addition, he said there was great interest in Cyprus by cruise companies, “even greater than before the pandemic”.

Meanwhile, in his statements, Demetriades said that the protocol presented on Friday was the result of a collective effort and stressed that a big step was made today, demonstrating that Cyprus was ready to welcome large-scale cruise ships, “which have included Cyprus in the world cruise map”.

He said there was no reason for concern regarding the presence of cruise passengers in Cyprus, since the protocols of the companies were among the strictest.