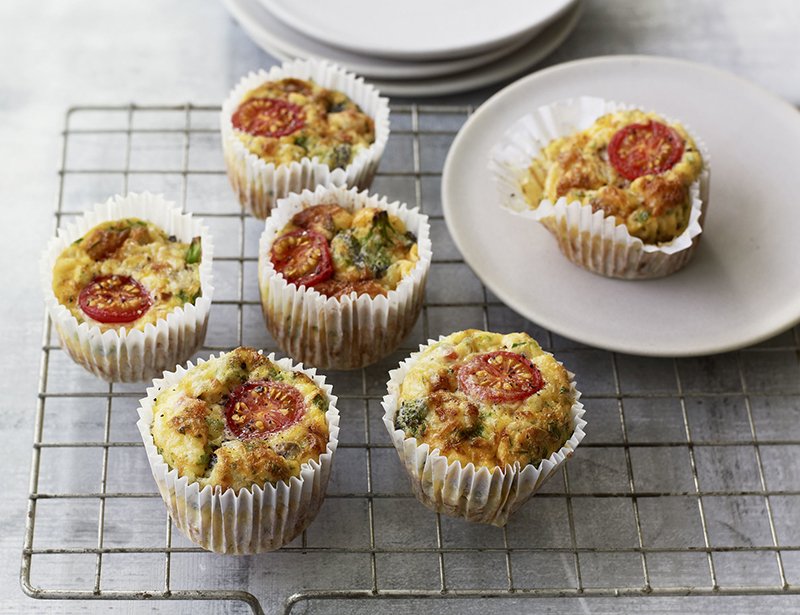 Phil Vickery is rather enjoying the pause lockdown has inadvertently offered us. “It’s like an enforced holiday,” says the chef and telly presenter, noting how, alongside the stresses, traumas and sadness, it’s also meant we’ve been able to hear the birds sing. “You know that frenetic pace of life? Everything seems to have calmed down.”

Throughout, he’s presented his cookery segments for ITV’s This Morning from his back garden in Buckinghamshire – which has been both “good fun” and “a bit odd” – while being intermittently interrupted by his farming neighbours blasting their horns as they go past.

Now 59, (he’ll turn 60 next May) Vickery has also been “eating healthier than I ever have in my life. I have the time now,” he explains. “All my kids have grown up and gone, I’m a single man now, so it’s a lot easier I think.”

Vickery and Fern Britton, his wife of 20 years, split in January.

“It’s been an adjustment,” says Vickery on this newfound world of cooking for one, “but I rather like it. I quite like the fact I can cook what I want, when I want.

“I do eat some obscure things sometimes,” he admits jovially. “I had lamb hearts the other night, which I love, and I like things like chitterlings (pig intestines). I boiled a pig’s head and made brawn, which is lovely, and the snout I chop up. I’m constantly trying new stuff. I love what I call ‘old style’ cooking.”

Vickery is currently celebrating the release of his latest cookbook, Diabetes Meal Planner, written with food scientist Bea Harling BSc. Every recipe is checked rigorously by Diabetes UK too, even “down to half grams” of things like salt, fat and sugar.

And while his younger self might have jostled against such restriction, for Vickery now, after years of experience writing gluten-free and diabetes recipes, it instead provides a framework in which to be imaginative and “box a bit clever”. Like his approach to getting “flavour out of things without the salt – through vinegars, spices like fenugreek, cumin, smoked paprika”, which he uses “as condiments”.

He was also a restaurant chef for two decades, until 1999, earning a Michelin star at The Castle Hotel, Taunton. Does he miss the clatter and heat of cooking in restaurants? “Absolutely not,” he says, relief in his voice.

10 spring onions, sliced on the diagonal

Place one litre of water and the stock cube into a large saucepan and heat until just simmering.

Next add the onions, chilli, garlic, fish sauce and some pepper. Simmer for three minutes.

Cut the turkey into very thin slices and then add to the stock: it will cook almost straight away. Stir well.

Add the vermicelli noodles and beansprouts and bring back to a simmer, then turn off the heat.

Add the herbs to the Pho along with the juice from the lime and serve straight away.

A few basil leaves, chopped, or a pinch of dried herbs

Heat the cooking spray in a small pan and fry the shallot and pepper until softened, about five to eight minutes. At this point you could include any little extra bits like sauteed mushrooms or a handful of chopped spinach leaves, to wilt at the end.

Beat the eggs with the yogurt, herbs and seasoning in a small jug, add the cooked vegetables and mix all together. Pour the egg mixture into the six cups, half-filling each one. Sprinkle with cheese, press half a cherry tomato on top and bake for about 15-20 minutes until set.

European stocks are on the comeback trail