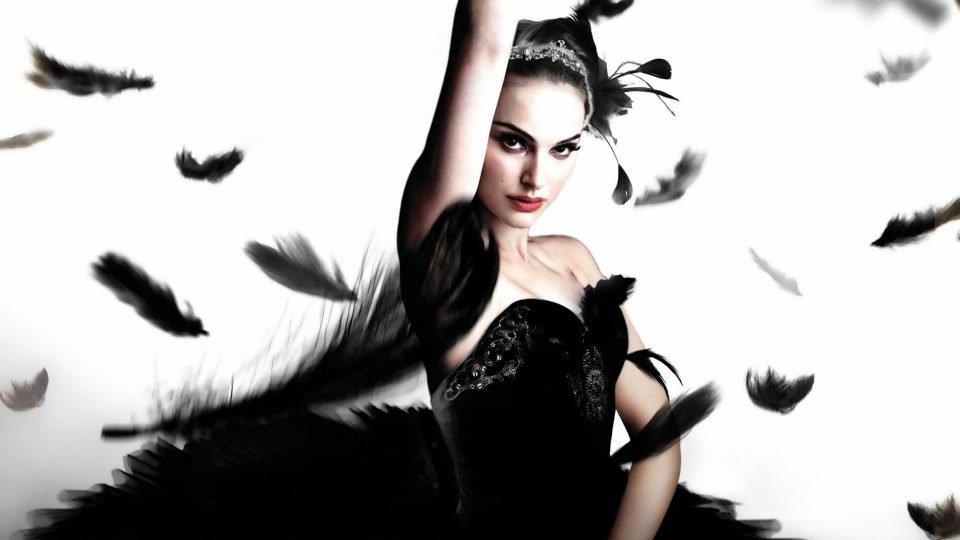 The line between virtue and vice is thinner than most of us care to admit. So too the one between righteousness and inequity. Darren Aronofsky’s Black Swan, released roughly a decade ago, explores how the two realms of human behaviour, goodness and wickedness, can become increasingly blurred and inform one another, feeding off the other half’s frailties.

Moving from the more benign end of the emotional and behavioural spectrum towards the more jagged attributes of humankind oftentimes requires a triggering event, perhaps setting off a chain of smaller but linked incidents pushing one towards a sense of degradation, a lack of inhibition, and, ultimately, transformation.

In Black Swan, Natalie Portman’s portrayal of Nina and Darren Aronofsky’s direction work in tandem to showcase this fall in painfully unhurried fashion. Nina’s arc shows us how both reality and unreality can pester and prod us to the point of permanent mental and physical damage. Aronofsky uses elements of magical realism to exhibit a weakening grasp on the objective version of events one is experiencing.

In Black Swan, Portman’s Nina Sayers is supposed to be approaching 30 years old, but she is a naive, sheltered, desperately innocent teenager in every other sense, unfit to maneuver the unwelcoming landscape of neither the competitive industry she finds herself in nor the metropolis she has seemingly grown up in. Nina’s environment doesn’t so much as shape her as it tries to impose itself over herself, less a challenge she has to rise up to and more a looming threat she has to flee from.

Aronofsky uses Tchaikovsky’s Swan Lake and its ballet performance in the film as the main plot device, the end goal fueling Nina’s desires and motivations. Throughout Black Swan, Aronofsky employs a variety of motifs to show us where Nina is, where she might have been before the events of the film take place, and where she ends up by the film’s conclusion.

There is the use of the colour pink to show us Nina’s purity, innocence and child-like nature. Straight from the beginning of the story and the pink grapefruit, Nina acknowledges the colour and playfully exclaims “look how pink, so pretty”, giggling, smiling. There are the pink and cozy clothes she wears, the pink and beige and generally soft-coloured plush toys in her room, a 28-year-old’s room no less, the pink and soft-coloured linen and fabrics, and so on.

The colour pink is also linked to her mother, Erica Sayers, who is resolute in her overprotection of Nina, although there is some ambiguity as to how merited this zealous shielding actually is. Nina’s phone flashes pink when her mother calls, and the cake Nina’s mother brings home to celebrate her casting as the Swan Queen is vanilla with strawberry-flavoured pink frosting. Vanilla represents blandness, a lack of decisiveness, safety, and the addition of strawberry frosting is another mild touch, more decorative than it is truly flavourful. Nina’s reluctance to have some of the cake and her mother’s unexecuted threat of throwing the cake in the garbage is similar to how she clings onto her daughter through thick and thin, especially later on in the film where Nina rejects her mother in a more explicit fashion.

Black Swan is filled with mirrors and reflective surfaces, itself a nod to Fyodor Dostoevsky’s The Double, which Aronofsky cited as a source of inspiration for the film. Reflections serve a number of purposes in the Black Swan. They remove certainty and distort perception. The first time we see Thomas Leroy, the ballet company’s director, he stands far away from Nina. When he begins his walk down the stairs and towards Nina we see his movement solely through a mirror.

There is the message in the dressing room calling Nina a whore, written in red lipstick. We are not sure who has written the message as this took place off-screen, but the mirror alludes to Nina unconsciously writing this herself, self-critique projected onto an external party. It’s easier to be accused and defend yourself against outside enemies than to accept the split happening inside you.

There is the incident at Nina’s apartment where she seemingly returns drunk, drugged up and flirting with her ballerina cohort Lily, all in view of her disapproving mother. This scene, which is partly debunked as half-fictitious later on, begins with Nina and Lily entering the apartment and only visible to us through the mirror opposite the apartment door. Again, truth is warped and altered to reflect Nina’s own distorted sense of reality.

A mirror also instigates the film’s climactic scene and the inevitable metamorphosis that Nina experiences throughout the story. She blends caricatures of real people in her immediate environment, all perceived enemies and threats of some kind, and her own emotions, the inadequacy she both feels and absorbs from the critique she suffers, the intense desire to become something beyond her natural inclinations, something she mistakenly thinks as perfection.

The shape-shifting mirror reflection and the ensuing fight between the two doppelgangers culminates in one of them being stabbed by a sharp shard of the mirror broken amidst the scuffle. While the mirror breaking and the resulting stabbing reflects the end of the struggle between her two sides with neither one being the outright winner, it also puts an end to her in a much more literal sense, her life fading just as her mind finally reached a hard-won breakthrough.

Yet even as reality sets in during the film’s resolution, delusion and performance still linger, the perfection she so desperately sought to achieve provides completion, release, and a strange feeling of peace. And just like the stage direction she received from Thomas during rehearsals, Nina looks at the Prince, her male dance partner, then Rothbart, the director, then straight into the camera to acknowledge the audience, and then she jumps.