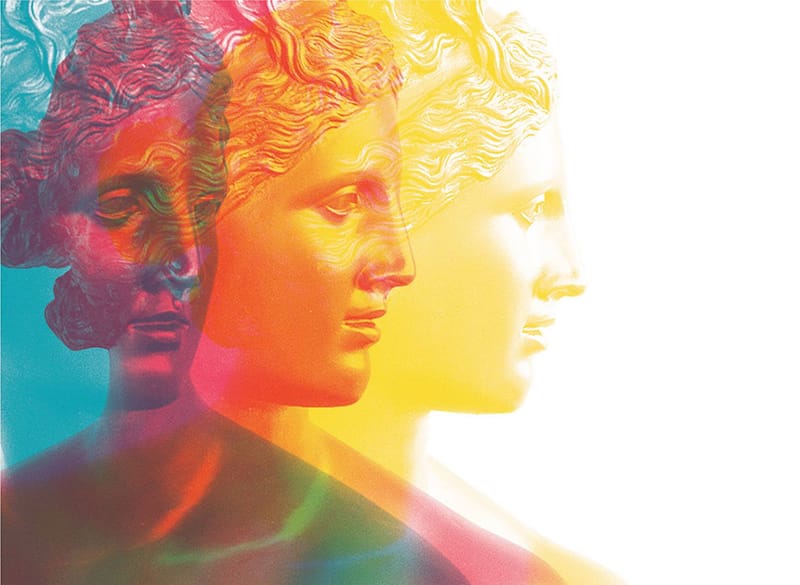 The AG Leventis Gallery and the Leventis Municipal Museum have become, over the years, stand-out destinations for lovers of art and history. Both venues also offer an almost constant flow of temporary displays, sometimes borrowed from other countries and galleries, at others, on loan from private collectors. And this month, the two venues happen to be hosting events of this type, transient exhibitions, both of which have a wonderfully local focus: one founded on historical fact, the other based on the island’s wealth of myths and legends…

Already underway at the Leventis Municipal Museum, Secrets of a Royal Portrait is an exhibition which will run all the way through to January. The result of a scientific collaboration with the Cyprus Institute, and taking place under the aegis of the Italian Embassy in Cyprus, Portrait traces the story behind a recently discovered portrait (on loan from the private collection of Michael Zeipekkis) of Cyprus’ last queen, Caterina Cornaro, and provides a closer look at the research behind the painting.

“The discovery of this painting has anticipated scientific research and a host of activities that went on to unveil various secrets hidden behind the artwork’s history and identity,” organisers explain. “The exhibition showcases the development of research on the traces of the lost painting that appears to be dated to the 16th century. The public will have the opportunity to see beyond the portrait’s painted surface and, through a scientific approach, learn the results of the art historical research conducted by a Curator of the Leventis Museum, as well as of the chemical and technical analyses carried out by the Cyprus Institute and the Academy of Fine Arts in Dresden.”

In conjunction with a conference which has already been held, organisers hope to bring a new facet of ‘museum learning’ to the general public… making this the perfect temporary exhibition (although there is talk of the portrait becoming part of the permanent exhibition dedicated to Caterina Cornaro, so watch this space!) for both those who love art and those who have a bent for more scientific fields of study.

Our second temporary exhibition, entitled The Venus Paradox, is less about background and more about the subject herself. Taking place at the AG Leventis Gallery and within the framework of the Cultural Capital of Europe Paphos2017, the event, from September 29 until January 15, features several works all based on everyone’s favourite goddess. Exploring “the Cypriot Venus and its allegory and myth as central themes in western painting during the period that begins after the Renaissance and reaches Modernism”, Paradox focuses on the artistic depiction of those myths most closely related to Cyprus. 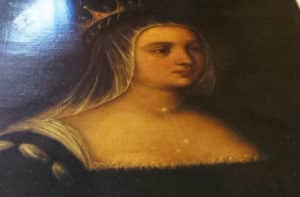 “The Cypriot gods and people come alive through the painting of great creators, from Renaissance and Baroque to Realism and Impressionism,” organisers reveal. Depicting Venus as the mother, the woman, the mistress and the lover through stories of passion, jealousy, quarrels and misery, works from 18 museums and private collections across Europe and America (including The Metropolitan Museum of New York, London’s National Gallery, and the Musée du Louvre) will be on show for the duration. Plus, there’s a whole host of accompanying events taking place within the same timeframe: educational programmes, special tours, theatrical performances, lectures and installations.

All in all, it’s a jolly good time to get yourself down to either the AG Leventis or the Leventis Museum (a five-minute walk will take you from one to the other if you’ve a fancy for doing both in one day), as history and myth, royalty and deity, art and science all come together in these two excellent temporary exhibitions.

The Secrets of a Royal Portrait