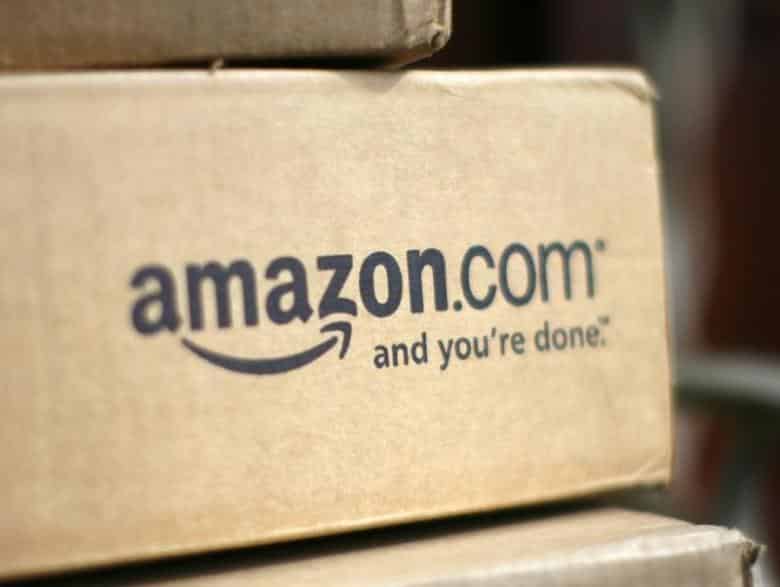 The European Union ordered the world’s largest online retailer Amazon on Wednesday to pay back about €250m in taxes to Luxembourg, saying it was given an unfair tax advantage from 2003.

Joining other US tech giants in the sights of EU antitrust chief Margrethe Vestager, Amazon said it was considering an appeal over the payment, though it was less than some close to the case had expected and a small fraction of the €13bn that Apple Inc. was ordered to pay to Ireland last year.

The Commission said the exact amount of tax to be reclaimed would still need to be calculated by Luxembourg authorities.

Luxembourg, whose tiny economy has benefited from providing a welcoming European home for multinational companies, rejected the finding and said it was looking at its legal options.

The €250m is significantly less than the €400m which sources close to the matter told Reuters a year ago that Vestager was estimating at that time.

The Commission said Luxembourg allowed Amazon to channel a significant portion of its profits to a holding company without paying tax. The holding company was allowed to do this because it held certain intellectual property rights.

“The Commission’s investigation showed that the level of the royalty payments, endorsed by the tax ruling, was inflated and did not reflect economic reality,” the Commission said in a statement.

Amazon, which employs 1,500 in the grand duchy, is one of the biggest employers in the country of half a million people. It has a Europe-wide staff of some 50,000.

“We believe that Amazon did not receive any special treatment from Luxembourg and that we paid tax in full accordance with both Luxembourg and international tax law,” Amazon said in a statement after the announcement.

European Commission President Jean-Claude Juncker was prime minister of Luxembourg for almost two decades until 2013 and has been criticised for his role in enabling the many tax deals which are now being unravelled. He denies doing anything wrong and says the Commission is committed to ensuring fair taxation.

In 2014, Luxembourg made international headlines in the wake of the publication of “LuxLeaks”, documents which showed how large accounting firms helped multinational companies channel proceeds through the country while paying little to no tax.

Luxembourg is also under EU scrutiny over tax deals with fast food chain McDonald’s and French energy company Engie. Luxembourg has appealed against a ruling in 2015 that carmaker Fiat should pay it back taxes. As well as Ireland, tax for multinational in Belgium and the Netherlands have also come under Commission scrutiny.

Vestager also announced on Wednesday that she was taking the Irish government to court for failing to recoup the taxes from Apple which she had ordered over a year ago.

Amazon revamped its European tax practices in 2015 so that it can book sales and pay taxes in Britain, Germany, Spain and Italy instead of channelling all sales through Luxembourg where it is headquartered, a move which may raise its tax bill.

Plant of the week: Juice of insect eating plant was used to fight ageing