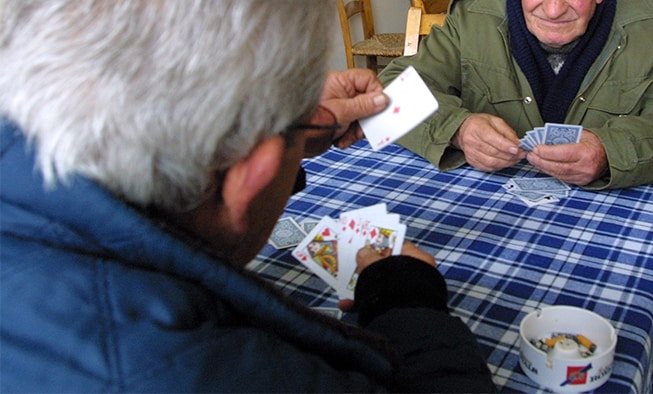 A “long-overdue” pension for widowers and other benefits for special groups was given the go-ahead in a new bill approved by the cabinet on Wednesday.

The proposals were submitted by the labour ministry and include, along with the widower’s pension, additional cash to those who served extra time in the National Guard after the 1974 invasion, home-care subsidies for those who spent time in Turkish jails during the same period, and an extension of the subsidies for pensioners’ holidays in the mountains.

Speaking after the cabinet meeting, deputy government spokesman Victoras Papadopoulos said the widower’s pension would be under the same terms and conditions as those given to widows.
“The proposed bill corrects a timeless injustice and inequality at the expense of both men and women,” he said. “Although they both contribute to the social insurance fund, in the event of death, the husbands are not entitled to a widower’s pension.”

The bill, which will have to be approved by parliament, has been under discussion and it backdates the widower’s pension to January 1 this year if it gets through the House.

In the case of the 1974 National Guardsmen and prisoners of war, the benefit will go to around 17,000 people on retirement. It will be calculated on the basis of the additional months of service performed after 1974 over and above the national service stipulation of 26 months due to the extraordinary circumstances in the aftermath of the Turkish invasion. In the case of PoWs, the amount will also be proportional to how long they may have spent in a Turkish jail during and after the invasion.

Papadopoulos said that for instance a solider who put in an additional 17 months in the army and who has a pension of around €700 a month will be given a supplementary allowance per year of around €1,100 – close to €100 per month.

A home-care plan for PoWs was also approved under which beneficiaries with an annual income of €19,000 or less – the tax-free ceiling – and who has less than €20,000 in bank deposits.

Also, the government decided to extend until April 30 this year, the subsidies for low-income pensioners to holiday in mountain resorts.

The scheme covers a four-day, full-board stay during the winter season.