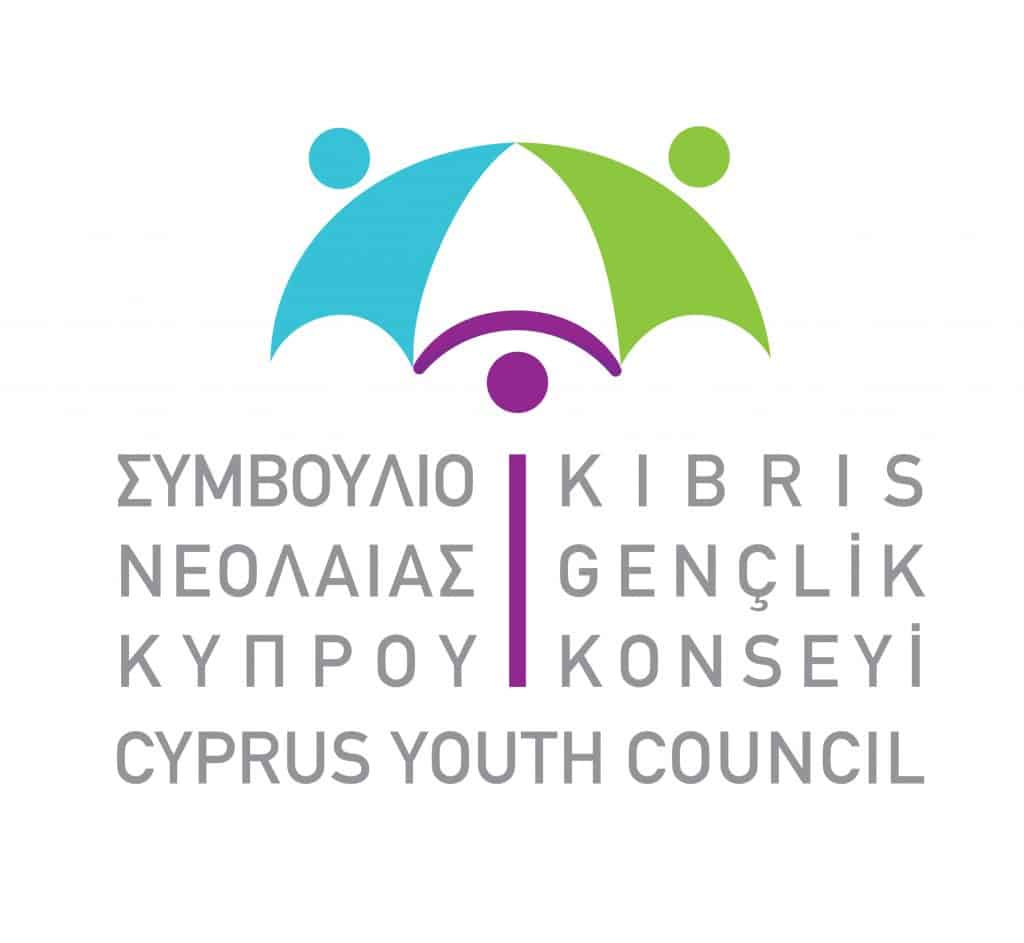 A new committee representing the youth of Paphos is due to be put in place in March and the municipality is calling on youth organisations that wish to take part in the elections to register.

The Paphos youth council comes under the umbrella of the Youth Board of Cyprus, (Onek), and is headed by municipal councillor Giorgos Tselepos.

He was elected by Paphos municipal council, as is the case in other municipalities, and will hold onto his position. However, the committee members will change.

“The committee is made up of all sorts of youth organisations that have members of 35 years old or younger, and they have to join as members to the entity first, if they want to be eligible for the election,” explained municipal officer, Andri Christodoulidou-Tsartsali.

Youth organisations interested in joining the members’ registry will have to submit their statutes, list of activities and a logo or stamp of their organisation to Paphos municipality by Friday March 1, 2019.

The committee is made up of 20 members and the president and if more than 20 youth organisations register an interest an election to secure the positions.

offers various opportunities to young people for active participation in society, both in Cyprus and abroad.

The introduction of youth councils got underway in 2001, and the first ones were established in the municipalities of Paphos and Aradippou.

These groups provide an opportunity for young people and organised youth clubs to be activated within a local authority, and for youth clubs, student organisations, young volunteers and social, political, cultural and environmental organisations to be actively involved in issues that affect them.

The aim is also to create a way for youth to be represented in the decision-making process within their municipality or community.

“Young people have the opportunity to discuss and suggest the adoption of various issues and benefit from the implementation of different programmes, actions and infrastructure projects of their municipality or community,” she said.

So far, 23 municipal youth boards and three community youth councils have been established.

“The Youth Council is calling on all youth organisations to register and participate actively in council activities,” she said.