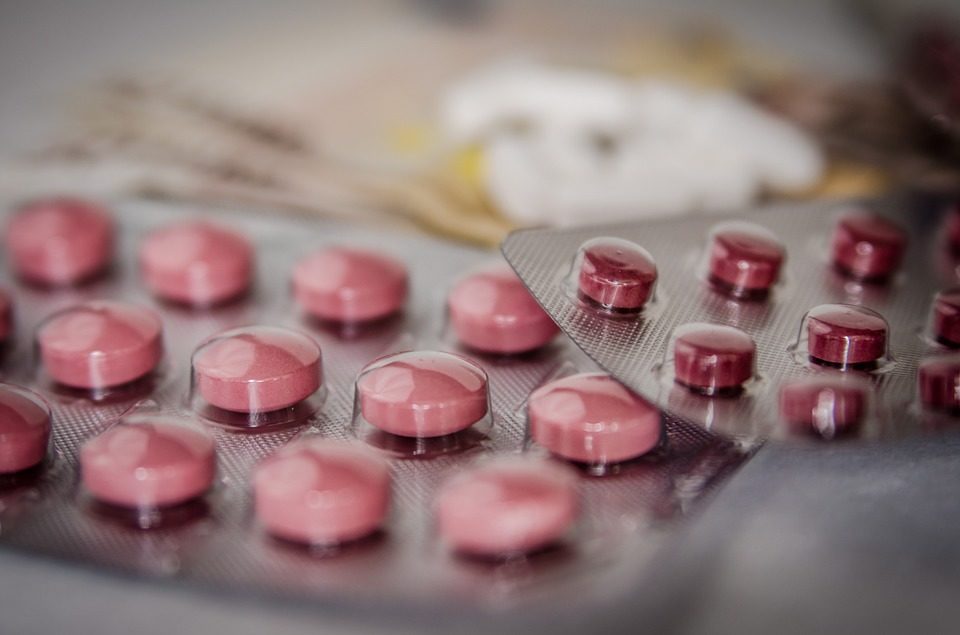 Authorities played down fears on Wednesday of delays in supplying drugs to Gesy pharmacies after the national health scheme kicks in on June 1.

They also said that work is underway to ensure the software programme to be used by pharmacies will be ready.

The head of the Pharmaceuticals Association, Avgoustinos Potamitis, and the president of Cyprus Pharmaceutical Association, Eleni Piera, said they were worried there would be some drug shortages and that the software used for prescriptions was not operating properly.

The preliminary list of over 1,000 pharmaceutical products that will stock Gesy pharmacies was released on Tuesday and is to be constantly updated.

Potamitis told state broadcaster CyBC radio that all drugs available in the market, both in the private and public sector, ought to have been on the list the Health Insurance Organisation (HIO) released.

“For some reason they excluded some medicines from the list. We believe this will be to the detriment of patients,” he said. Around 1,050 of the 2,200 pharmaceutical products available in the market have been included on the HIO list, he said.

Potamitis also said that some drugs that do not require prescriptions are not included on the HIO list, around 200-300 products. This however is a standard practice in all general health schemes, he said.

Senior official of the HIO, Gnosia Achniotou, said the organisation is still in consultations with pharmaceutical companies on what medicines each is ready to supply.

She said there have been delays after consultations with pharmaceutical companies dragged on because they wanted more detailed information. Finances were another issue she said. Achniotou said that very few products will not be included in Gesy for commercial reasons.

Piera said pharmacies expect to experience shortages during the first couple of weeks because they had received the preliminary list only on Tuesday and could not stock up properly, but was quick to offer assurances.

“Pharmacists will be able to get the drug later in the day or the next day,” she said.

More important, she said, is the introduction of the software system pharmacists will have to operate.

Piera told the Cyprus News Agency that the programmers have not been able yet to link the HIO’s programme to the pharmacies’ software.

Pharmacists have had seminars during the last two weeks on e-health and online prescriptions which is a significant change in the way pharmacies will work under Gesy, she said. But they were unable to try it out their own shops to see what problems they might encounter since they have yet to see the software programme.

This, she said, “is creating insecurity and concern among pharmacists”.

Piera said that so far 350 pharmacies have registered with Gesy and applications are rising.

Almost all pharmacists have expressed an interest in joining Gesy, she said, but added that the 350 pharmacies registered so far are more than enough to cover the population.

HIO’s deputy director, Athos Tsinotides, said that if the software connection is not completed on time, then pharmacists simply have to scan the drugs’ barcodes twice, one to the system of the HIO, the other to their own inventory system until the connection is made.

The software problems the pharmacists are experiencing concerns their own and not that of the HIO, he said. There had been a delay, but the supplier of the software in question is working on its completion.

There would be no drug shortages because distribution of pharmaceuticals from the warehouses will be possible within the same day.