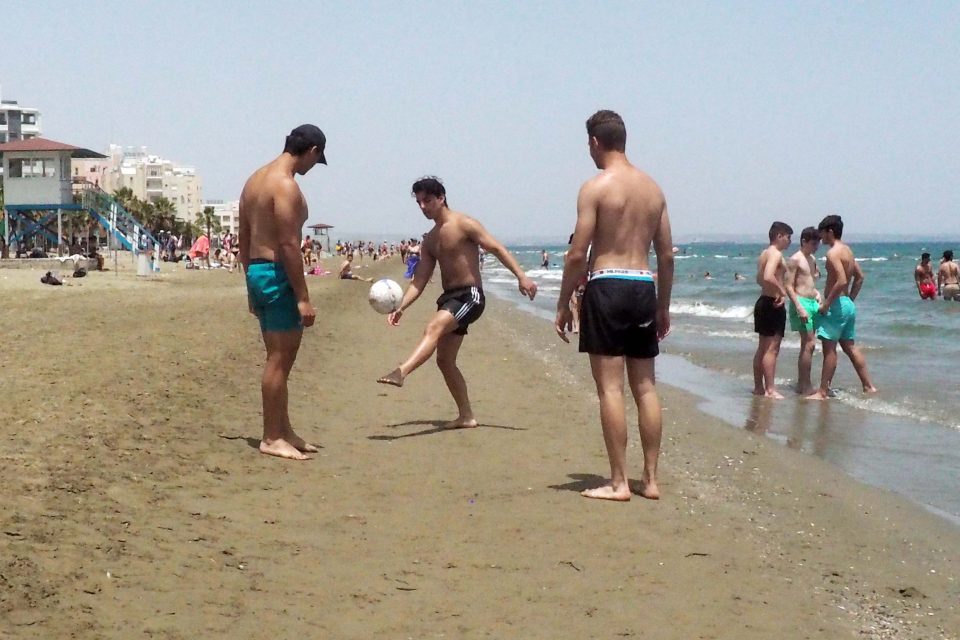 Cyprus will be ready reopen its doors to tourists from June 15 once the protocols for tourism are implemented, the Chairman of the House commerce committee said on Tuesday.

Cyprus hopes to recoup around 30 per cent of last year’s arrival numbers.

Kyprianou reiterated what Perdios said on Monday that the government’s goal was to see at least 30 per cent of the 2019 arrival figures.

Last year, around 4 million tourists visited the country with the total revenue estimated at €2.6 billion.

Kyprianou and Perdios confirmed that the target was to bring in at least one million tourists and around €800 million in revenue by the end of the year.

He also said he would call on municipalities all over Cyprus to allow restaurants and bars to expand outdoor spaces for customers, so that more people will be able to enjoy the premises while keeping safe.

“We will be ready to open our doors on June 15, but then again it will all depend on the decisions that will be taken by the council of ministers, on the epidemiologists’ recommendations and on the decrees issued by the health and transport ministries.”

On Monday, Perdios said he was in serious talks with Cyprus’ tourism partners abroad to get a clear picture by the end of May.

He added that the country was now targeting tourism markets that were not traditionally big markets  -Cyprus’ two main markets are the UK and Russia – such as Germany, Austria, Switzerland, Greece, Israel, Norway and Denmark.

“All these countries are expected to open up earlier than the UK, Russia and Sweden, which are more commonly linked to Cyprus,” he said.

The Press Association on Tuesday reported that countries in southern Europe in general were trying to figure out how to entice tourists to come back even while coroanvirus remains a threat.

In Cyprus, the report said, one idea being considered was asking tourists to take a Covid-19 test prior to their arrival. Other proposals include disinfecting luggage, putting reception desks behind screens and dressing cleaning staff in full protective gear.

Nightclub owners in Ayia Napa, it added, were wondering when social distancing rules would be eased enough for the party to resume – and what those new parties would look like.

“We know at nightclubs, young people will go to dance and have a good time. But then you have to tell them that they have to keep two metres apart from each other?” asked Charalambos Alexandrou, the spokesman for a group representing local clubs, bars and restaurants.

Alexandrou said this will be “a season of trying to survive”, not seeking a profit.

Quoting, Perdios, the report said Cyprus would initially look to bring tourists from nearby countries that have managed to contain the virus – Greece, Israel, the United Arab Emirates and some central European and Nordic nations.

Authorities will take more time to assess the course of the pandemic in the UK and Russia, the island’s primary tourism markets, before rolling out the red carpet for those countries.

Tourists in the near future will have to navigate a different set of expectations, routines and rules to counter the virus. Christos Angelides, president of the Cyprus Hotel Managers’ Association, said new rules being announced soon would mean that from the moment tourists step out of their bus or taxi from the airport, their luggage will be disinfected and taken straight to their rooms. Reception procedures will be done electronically, with employees behind a plexiglass screen and cleaning staff in full protective gear.

Meanwhile, health experts and the government are discussing the possibility of reopening organised beaches earlier than June 1 due to the current heatwave.

During the daily announcement of Covid-19 results on Monday afternoon, virologist Leontios Kostrikis, a member of the health ministry’s epidemiological team scientists said that “beaches may need to reopen earlier than scheduled.”

“When we have temperatures that reach 40 degrees Celsius, I think we should consider expediting the opening of organised beaches,” he said.

During the first of the lockdown measures’ relaxation, people have been allowed to go to the beach, but only to swim as exercise.

However, On Sunday, police fined 49 beachgoers for breaking the ‘swimming only’ decree.

Out of the 49 people fined, 37 were in Limassol, five in Paphos, three in Larnaca and four in the Famagusta district.