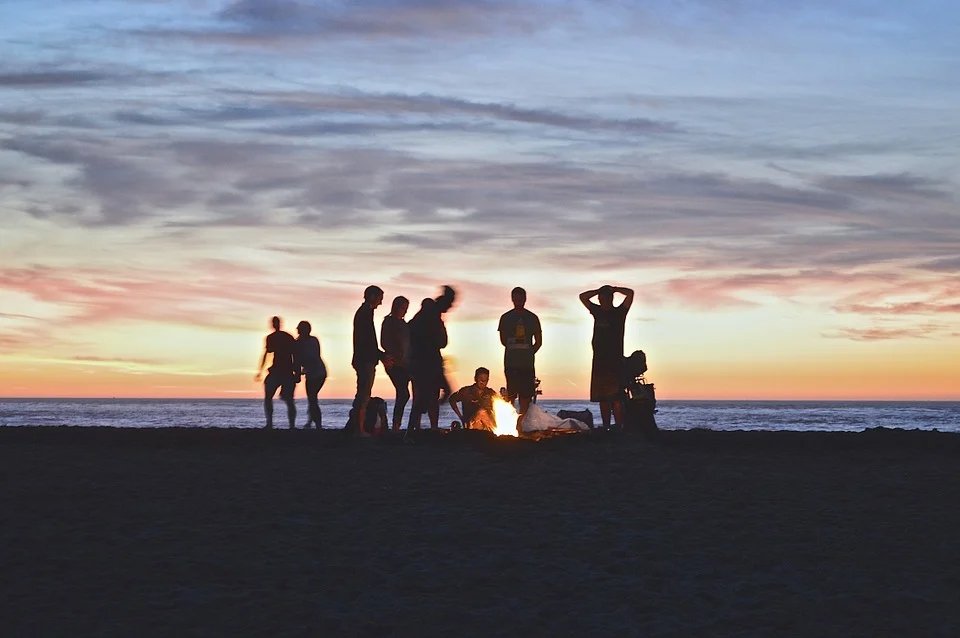 People are being advised to holiday with small groups of people

As Cypriots prepare to relax for the August 15 holiday period, experts defended the relaxation of measures in Limassol despite signs of being wrongfooted by Tuesday’s 25 new cases of the coronavirus.

Just hours after government health advisors announced on Tuesday that the prevalence of the virus in the community was on the decline, the health ministry announced 25 new cases – the majority from local transmission.

“I must say that yesterday the 25 was higher than expected, but… there will be days when we have lower cases and days when we have higher numbers,” government health advisor, Petros Karayiannis, told the Cyprus Mail on Wednesday.

Measures which were brought in to contain a spike in cases in Limassol have been eased in key areas. It raised the number of people allowed at gatherings in homes and public venues – excluding restaurants – from 10 to 50.

Some were surprised by the easing of measures, but there appears to be two main reasons for the policy.

“The measures have been relaxed because we reached the lower numbers [of cases] because people followed the advice to keep their distance, wear their masks and so on,” said Karayiannis who is professor of Microbiology/Molecular Virology at the University of Nicosia Medical School.

“It was by ways of saying you’ve done very well, and we can afford to raise the number of people meeting at home,” Karayiannis said.

But with the August 15 holiday just around the corner, there appears to be another factor at play: how does the government balance large gatherings amid a pandemic with steep fines and strict regulations in place?

Asked about the increase of people allowed to gather at homes, Karayiannis said that: “gatherings which were going to happen anyway because of the bank holiday and then create problems with fines.”

But, he reiterated: “this was more to bring Limassol almost up to the same level as the rest of the island.”

The initial resurgence in local transmissions originated in Limassol, but since then it has spread more evenly across the island.

Officials and government advisors, therefore, said it would be unfair to restrict Limassol more punitively than other cities.

“You can’t keep a city under stricter measures than others if the situation has been improving,” health ministry spokesperson Margarita Kyriacou told the Cyprus Mail.

“Measures were relaxed [in Limassol] because the results from 10,000 random tests showed that there was an improvement,” she said.

On Tuesday, 13 cases were identified via contact tracing – from 173 such tests – concerning the health experts as Cypriots prepare for the holiday week.

“Our concern never ended, we’re in a pandemic, the virus is still here,” Kyriacou said.

With many youngsters, and others, booking villas for their summer getaway – Kyriacou and Karayiannis said such activities may be preferable to other alternatives.

“It should happen having safety in mind and being with people that you know for obvious reasons,” Karayiannis said.

“Because if there is a problem then contact tracing is much easier than when you’re an unknown amongst other unknowns.”

Basically, book a holiday with a group of friends or family that you are already in contact with regularly.

Kyriacou reiterated his point, saying that: “At least know who you are going with, contact tracing is much harder when you don’t know who was there.”