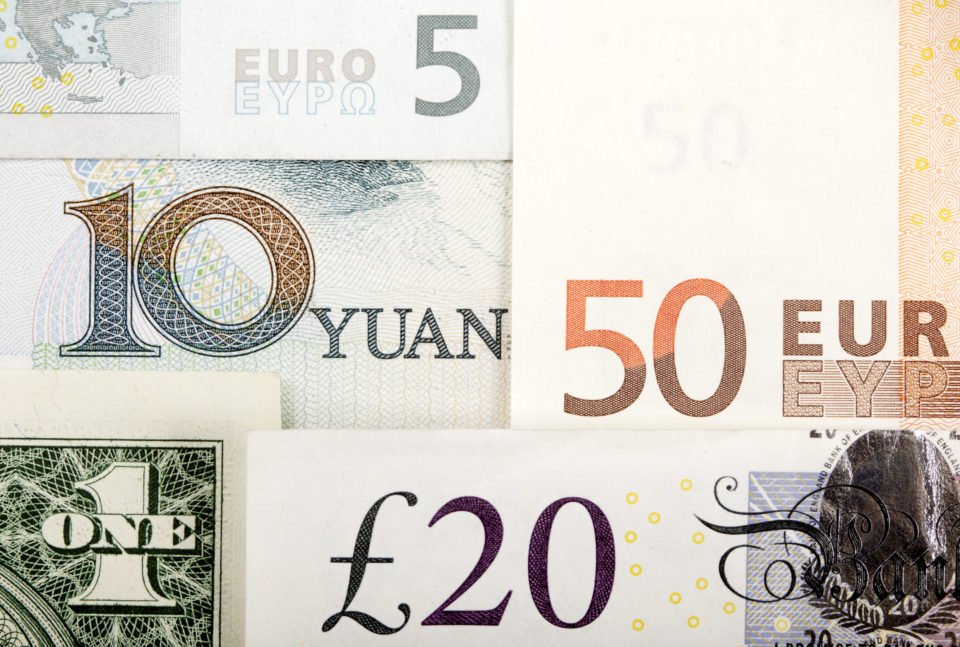 Sterling fell to a four-week low against the dollar on Tuesday and was last down more 1.2 per cent at $1.2987.

Britain had gone into Tuesday’s fresh round of Brexit trade talks warning it was ramping up no-deal preparations. A sense of crisis took hold as the Financial Times reported the head of Britain’s legal department had quit over suggestions Boris Johnson wanted to override parts of the existing divorce deal.

“Renewed uncertainty around the seemingly never-ending Brexit process has sent sterling tumbling this week, and probably weighed a bit on European currencies more generally, given that a disorderly end to the UK’s transition period would be disruptive for the rest of Europe too,” said Jonas Goltermann, senior economist at Capital Economics.

Analysts warn to expect more negative news and further sterling declines as the fraught dialogue over Brexit continues in negotiations this week. On Tuesday, the announcement that the legal chief for the UK in Brexit had resigned added to investor concerns.

The safe-haven dollar climbed to a four-week peak on Tuesday, led by gains versus sterling and as risk appetite waned with a sell-off on Wall Street.

Aside from Brexit concerns, currency investors flocked to the dollar as U.S. stocks got hammered. “There is also some risk-off moves in the stock market, which is a mild positive for the dollar,” said Erik Bregar, head of FX strategy at Exchange Bank of Canada in Toronto.

But analysts said the U.S. currency’s gains are likely to be unsustainable.

In equities, a sell-off in high-flying U.S. technology shares, fueled partly by concerns about excess purchases of call options, has increased the risk of a larger correction across other markets.