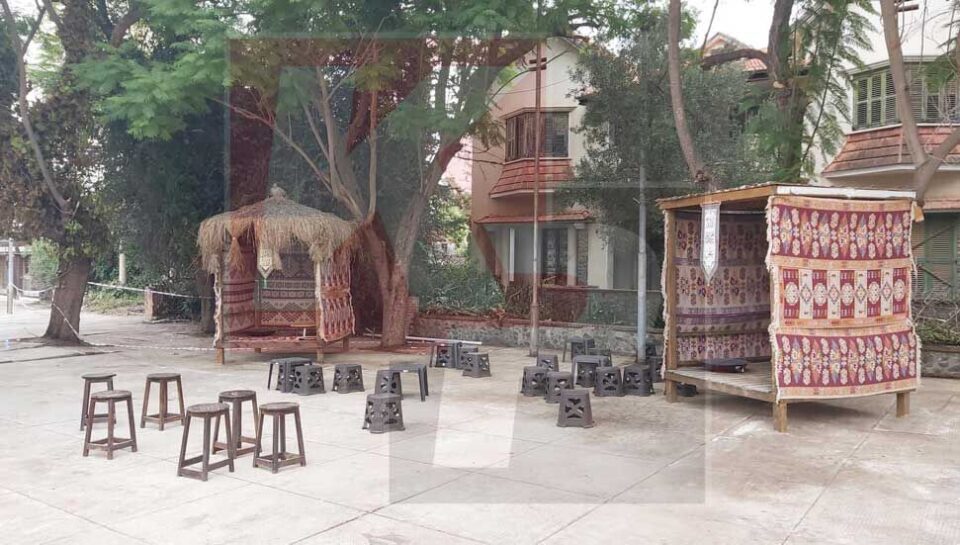 The Turkish president’s presence in the north for the celebrations for the 37th anniversary of the unilateral proclamation of the pseudo-state, plus his visit to the fenced area of Varosha, are an unprecedented provocation, the government said on Saturday.

Turkey’s President Recep Tayyip Erdogan is expected to arrive in the north on Sunday for the celebrations and visit Varosha, part of which opened last month to visitors.

In a written statement, the government said Erdogan’s visit contravened UN Security Council resolutions 550 and 789 that call among other things, for the transfer of Varosha to UN administration. Resolution 550 also reiterates the call upon all states “not to recognise the purported State of the ‘Turkish Republic of Northern Cyprus’”.

Erdogan’s moves also “undermine the UN secretary-general’s efforts to convene an informal five-party meeting and do not contribute to creating a favourable, positive climate for the resumption of talks on resolving the Cyprus issue.”

These actions, the government said, “provoke the feelings of the entire Cypriot people, and especially of the Famagustans”.

Erdogan, who expressed the wish last month to have a picnic in Varosha, is to be given a tour of the fenced town on Sunday and then he will be offered breakfast, reports said.

Preparations for his arrival included the creation of a bicycle lane in Varosha and the planting of trees reportedly shipped from Turkey, among other things.

State broadcaster CyBC reported that a second point of entry to Varosha could be opened soon, while citing reports also of more areas possibly opening.

President Nicos Anastasiades, the statement said, has denounced the actions of Turkey and the illegal occupation regime in his letters to the UN secretary-general, the heads of the EU institutions and to the heads of state and government of EU member states.

The issue is due to be discussed at the forthcoming European Council in December, where the bloc is expected to take decisions on the future of its relations with Turkey.

Cavusoglu had a meeting with the new Turkish Cypriot leader Ersin Tatar on Saturday.

A military parade will be held in the northern part of Nicosia at 12.30pm on Sunday.

Famagusta municipality launched on Friday a video as part of its campaign to raise awareness.

The municipality has been obliged to call off Sunday’s planned protest at the Dherynia protest because of coronavirus restrictions.

A minute with Michalis Lytras Yoga teacher and TikToker