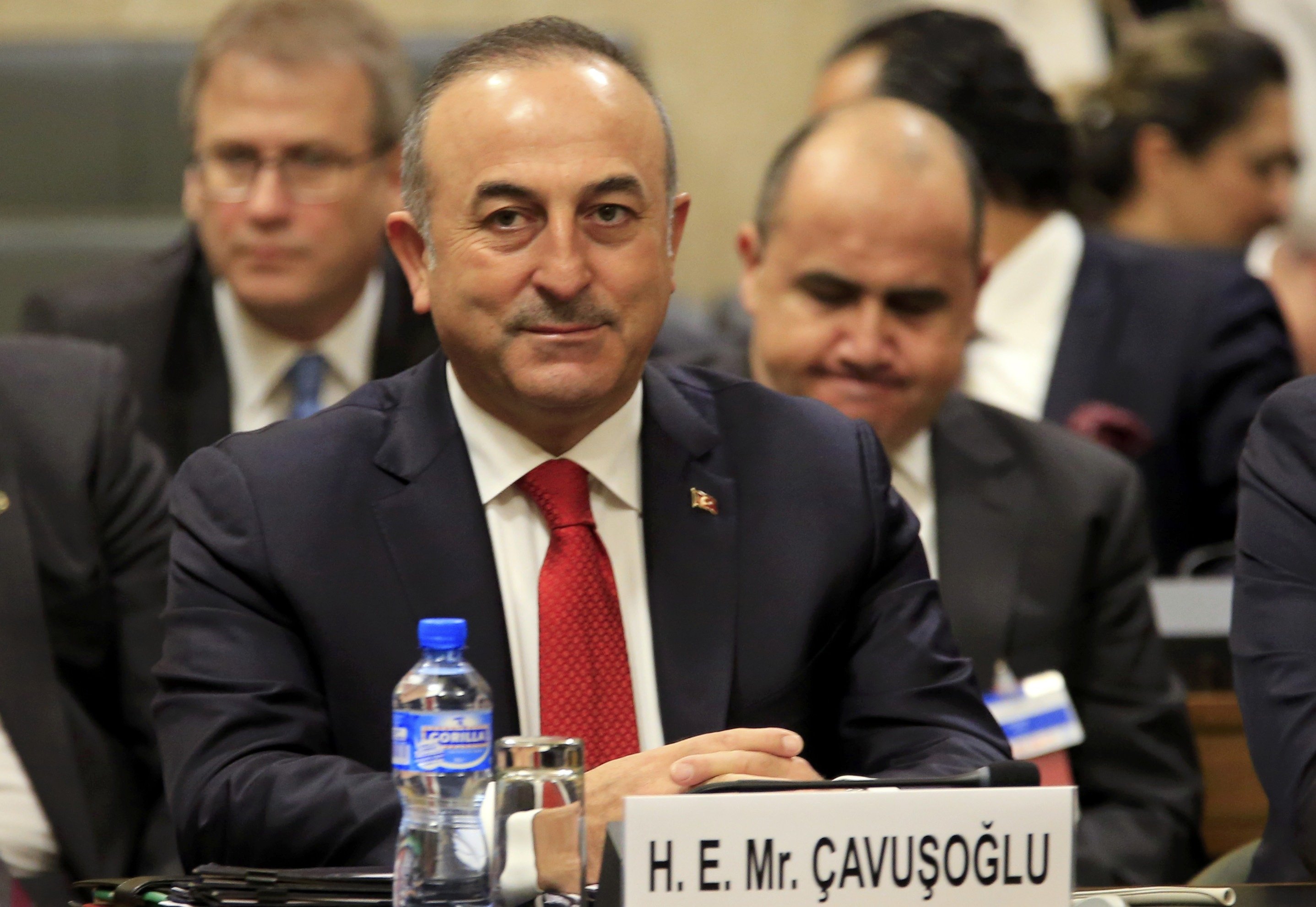 Greek Foreign Minister Nicos Kotzias appears to have created problems for Nicosia and Athens with his actions during the Geneva conference, which were seen as delaying tactics.

Athens issued a non-paper on Friday evening, which some observers viewed as a sign of sidelining the Greek foreign minister.

It came after several phone calls to the Greek prime minister, including from German Chancellor Angela Merkel whose country appears to have taken an interest in the Cyprus problem.

In the paper, Athens said the Geneva Conference was a crucial step in the national effort to find a fair and viable solution to the Cyprus problem and the Greek government was determined to protect and utilise the significant dynamic that has been created.

“Phobic reasoning and aggressive statements have no place in the effort for a fair and viable solution of the Cyprus problem,” it said. “We continue to constantly seek common ground as part of the talks, so that the Geneva Conference continues its deliberations with the participation of the prime minister as well.”

The statement said important progress had been achieved in the talks, highlighting the exchange of maps between the two sides for the first time and the fact that security and guarantees were on the table.

The conference broke up on Thursday with the sides agreeing to bring officials together on Wednesday in a working group to tackle the thorny issue of security.

It has been suggested however, that the initial hope was for the conference to progress to the highest level, that of prime ministers.

The BBC had reported that the Turkish prime minister was preparing to depart for Geneva while Deputy Prime Minister Tugrul Turkes said he had his suitcase packed and the plane was ready.

Sources stressed the conference had not been interrupted by Kotzias’ position on the issue but because he appeared unprepared to delve into the substance of the matter, refusing to allow the technical committee to start work immediately.

It is understood however, that Kotzias wanted a few days’ delay to give time for the administration to change in the US, believing the new one would be more favourable towards the Greek positions.

Turkish Foreign Minister Mevlut Cavusoglu said his country was ready to get to work the next day if necessary but Greece, not the Greek Cypriot side, said it was not ready.

President Nicos Anastasiades had proposed staying a while longer to provide the technical committee with guidelines but Cavusoglu refused, saying he had urgent business in Ankara.

A government source said the effort from now on was for the technical committee to cover all the work so that perhaps by the end of April a summit would be convened at prime ministerial level to rubber stamp the deal.

Coronavirus: number of violations down

Young Cypriots do not leave the nest late, study says