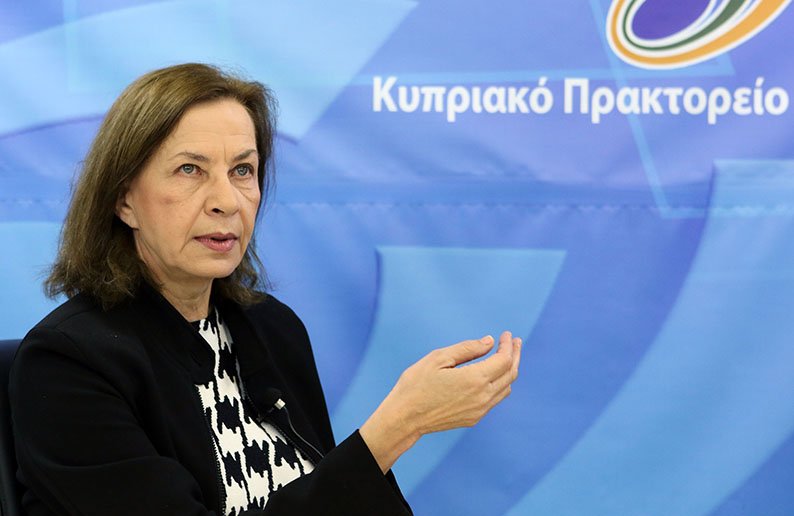 The ombudswoman received 2,634 complaints last year, most relating to immigration issues and property, but also police brutality and health.

Speaking in parliament, Ombudswoman Eliza Savvidou said of these complaints 158 were from individuals with disabilities filed complaints, 84 on equality issues and 124 concerned discrimination.

“Most of the complaints concern immigration issues and foreign nationals living in Cyprus, immovable property – land registry, town planning, expropriations, (and) requisitions,” she told members of the House ethics committee.

Numerous complaints were also filed by discontent employees, Savvidou said, noting that such cases should be handled by the Supreme Court.

The ombudswoman said a lot of cases concerned the health ministry and general hospitals, mostly over long waiting lists and lack of staff.

There were also cases of elderly individuals who had been refused car insurance due to their age.

Savvidou stressed that the problem with the delays at the land registry department continued, and were getting worse, despite her numerous reports on the matter.

People also filed complaints over the lack of response to telephone calls in the public sector.

“Despite our intervention a few years ago, which prompted the state mechanism to mobilise in a bid to resolve the problem, we still receive complaints from people who say they call for days, hours, months, with no answer,” she said.

Her office also continued to receive complaints about police brutality, albeit at a slightly lower rate.

“We mostly receive complaints about the officers’ behaviour towards people, either during traffic checks or searches etc,” she said.