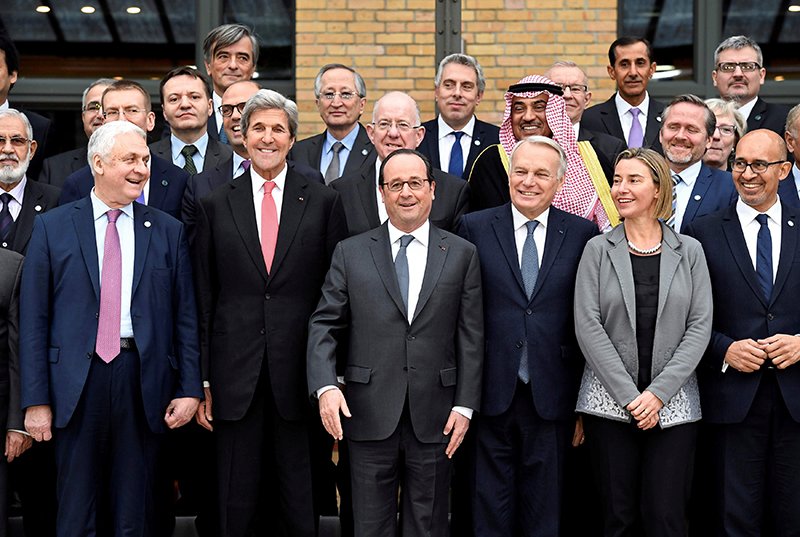 Permanent secretary of the foreign ministry Alexandros Zenon represented the Republic of Cyprus at the international Ministerial Summit for Peace in the Middle East, which took place in Paris on Sunday in the framework of France’s initiative for the Middle East peace process.

In his intervention at the summit, Zenon stressed the problem can only be solved on the basis of two states and that the international community must encourage both sides to bridge their differences.

Cyprus, he said, shares friendly relations with both Israel and Palestine and due to its geographic position and political relations with the Middle East, understands the complexity of the region.

He also pointed out that the concerns raised by the two sides must be taken into consideration during the drafting of the measures that aim at reviving the peace process.

Zenon said the final settlement must satisfy in a just and balanced manner, the concerns of both sides.

The Summit adopted a statement in which it states that the only way to permanently achieve peace is an agreed solution based on two states, Israel and Palestine, which will live side by side on conditions of peace and security.

It’s not only the flamingos, Larnaca has highest percentage of return visitors