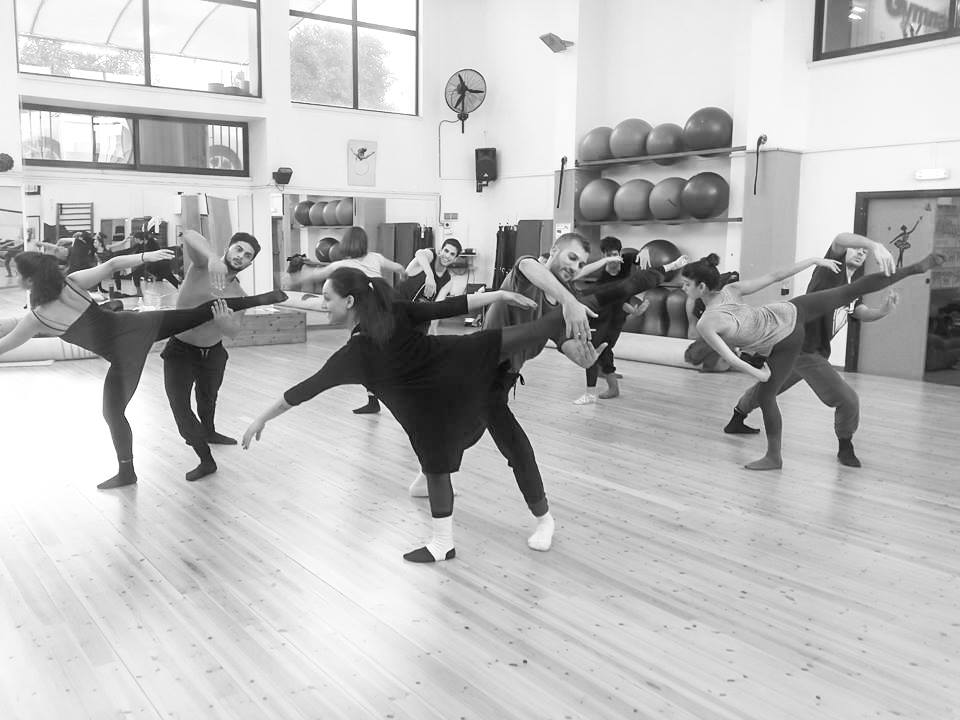 Rehearsing for the opening ceremony (Pafos2017)

ANTICIPATION is mounting in Paphos ahead of Saturday’s official cultural capital opening which organisers say will be a powerful and magical artistic event.

Liz Pugh is the artistic director of the renowned British outdoor events company Walk the Plank which is staging the opening ceremony.

Speaking to the Sunday Mail earlier this week she said the event will be ‘sprinkled with a few standout magical moments’ and give the audience a sense of place, identity and pride.

“We are proud to be working with Pafos2017 and it has been both challenging and exciting,” she said.

The planning began a year ago when the creative team – a writer, a composer and a designer – began planning a show that incorporated the myths associated with ancient Paphos.

The end result is the mythical birth of Paphos through the union of Pygmalion and Galatea which will bring together the history, cultural heritage, diversity and the multiculturalism which has helped to shape the Paphos of today.

The musical and visual spectacle to open Pafos2017 will take place on Saturday January 28, from 6pm, with the main event at 7pm, at the newly revamped town hall square.

As part of the town’s major upgrading projects costing millions of euros, renovation work on the Paphos town hall square is still not complete, just days before the ceremony, but Pugh said that she has been assured everything will be ready in time.

Walk the Plank are outdoor arts specialists based in Salford, Greater Manchester and for the last two decades have built a reputation for creating powerful artistic events with huge appeal.

The biggest challenge is usually the weather, she said, adding that British audiences, especially younger ones, possess a stoic view, wearing anoraks and braving the elements to watch outdoor performances.

“Although it has been raining and windy in Paphos, we are hoping that the weather will now hold for the ceremony.”

Paphos is the smallest city to ever hold the title of cultural capital of Europe and Walk the Plank has also been involved with numerous prestigious projects including other culture capital titles. They are best known for the opening and closing ceremonies for Liverpool’s capital of culture celebrations.

“I would describe this as a more ‘boutique’ event, but that isn’t to say that small can’t be beautiful,” she said.

A replica of the famous Paphos lighthouse, a much loved local landmark, is being built in the square and Pugh said it will serve as ‘much like a narrator’, and projections will appear on the surrounding historic buildings.

Although many might think that the harbour area would be an obvious choice to hold the ceremony, Pugh said the beating heart of the town is the newly revamped square, which has become a ‘re visioned’ space.

“This is an important civic space and it’s surrounded by the town hall, the library, schools and coffee shops. The harbour seems more of a place for visitors and the heart of the city is here.”

Pugh was obviously reluctant to reveal exactly what the highlights of the opening ceremony would be but said one of them involves the entrance of 300 Paphos school children and special effects using lanterns.

“Thirty five teachers from schools in and around Paphos have been working with them. There are some really magical moments but I can’t say anything more,” she said.

Pugh also heaped praise on the standard of young dancers in Paphos, nothing that the cast of 44 are of a ‘phenomenal calibre’.

“They are brilliant and there is also a cast of professional dancers. “

There will also be music throughout the programme, some of it live and some recorded.

The score includes Turkish Cypriot and Greek Cypriot elements and mixes both an original and adapted musical composition by Paphos composer Christina Athinodorou.

Pugh urged people to arrive in plenty of time as the event will commence promptly and to ensure a good vantage point.

“This is a standing event, entrance is free and it is happening outdoors. For the best views promptness is advisable.”

The stage is semi-circular which will help the audience to feel more immersed and easier to accommodate the three to four thousand expected to attend.

Pugh said the event will speak to the audience by being both traditional and contemporary and respectful of the traditions of Cyprus and Paphos.

“We aren’t bringing a touring performance, this is being made with artists from Paphos. There isn’t a lot of text and the ceremony also includes Turkish Cypriot singers. It shows the cultural diversity and the town’s relationship to the sea.”

Paphos took over the cultural capital of Europe title on January 1, 2017, an honour it shares with Aarhus in Denmark. The official opening ceremony will take place on Saturday January 28.

Pugh added that both Walk the Plank will also partner with Pafos2017 for a forthcoming show at Paphos harbour on July 1.

Blind boy’s family appeals for help to pay for treatment

Tales from the Coffeeshop: Eternal gratitude for Russia’s principled stand