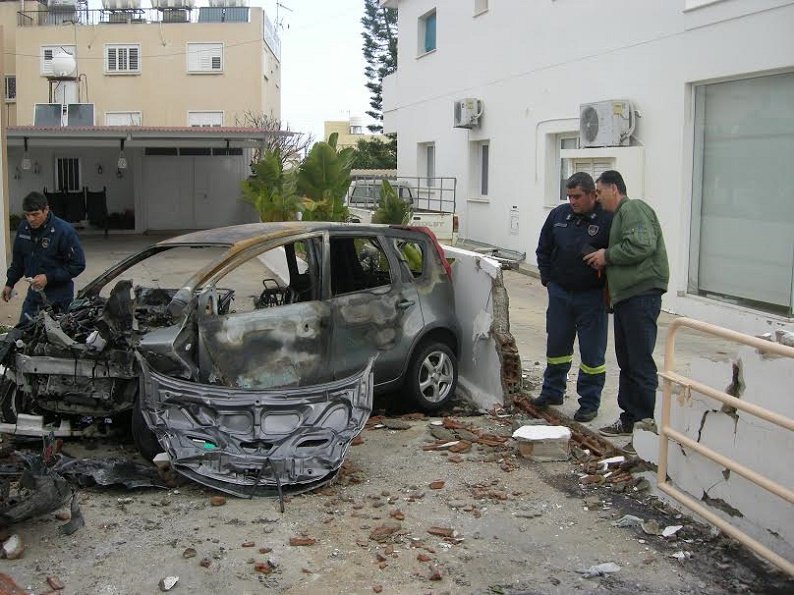 A man reported to be a Briton aged 79 died in the early hours of Sunday when his car burst into flames initially, police thought, on impact with a wall surrounding a house in Paralimni.

According to police, around 12.30am the man lost control of the rental on Korai Street and hit the wall around the house.

The fire service managed to put out the flames but it was to late to save the victim.

Further investigations revealed later on Sunday that according to a witness, the car burst into flames long before it hit the wall. A driver who was travelling behind said the victim only lost control of the car after the fire broke out.

The man’s remains were taken to Larnaca General Hospital for a port mortem and definitive identification.

The rental company had him identified as British, aged 79, and a resident of Paralimni.

Napoli seal 2-0 win over Genoa to climb to second