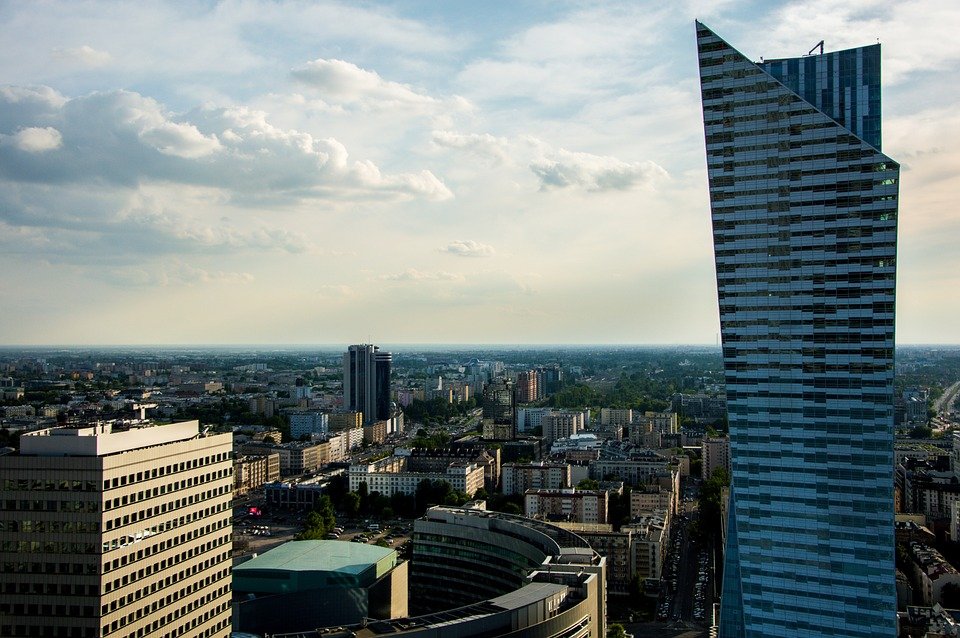 Poland has established itself as a major offshoring site for banks, with estimates of financial services jobs moved from all Western countries ranging from 35,000 to 45,000

As Britain prepares to leave the European Union, the country hoping to win the most jobs from London’s financial centre is not Germany or France, but Poland.

While the likes of Frankfurt and Paris are competing for top investment bankers after Brexit, Poland has set its sights on mid-tier financial and technical work where salaries may not be astronomical but jobs are far more numerous.

Since the country joined the EU in 2004, many Poles have gone to Britain to work; now the government wants to attract more jobs currently based in Britain for Poles to do at home.

The Association of Business Service Leaders in Poland is working on projects with seven big financial firms about shifting jobs from London, said the Association’s managing director Pawel Panczyj. The focus is on middle office functions such as risk management and information technology.

“We are talking with banks, insurance institutions and investment funds who want to move their middle office abroad. The main factor behind their decision (now) is Brexit,” he told Reuters.

Panczyj’s efforts are likely to bear fruit. The regional head of one global investment bank told Reuters that he estimates as many as 20 percent of jobs at the lender’s London base could eventually be done in Poland.

Last year’s referendum when Britons voted for Brexit has forced banks and other financial firms to seek new bases for some operations in a country that will remain in the EU, allowing them to continue serving clients in the bloc.

They are also under pressure to cut costs as they look at how to reorganise their operations. In some cases, this includes work that could still be based in Britain from a regulatory point of view, but needs to be done more cheaply than is possible in Europe’s dominant financial capital.

Already, post-communist Poland has established itself as a major offshoring site for banks, with estimates of financial services jobs moved from all Western countries ranging from 35,000 to 45,000. Credit Suisse and UBS are among those basing large IT and back office administrative operations in the country.

Now financial firms are starting to move more sophisticated work there such as risk management and product development, taking advantage of a well-educated workforce as well as office space and wages that are cheaper than in most of Europe.

Goldman Sachs has 300 people working at its office in Warsaw and is seeking 200 more this year in areas ranging from risk modelling to working on the technology for its fixed income trading systems. It wants candidates with degrees in computer science or chartered financial analyst (CFA) qualifications, according to job advertisements.

UBS is looking to hire close to 300 people at its offices in Krakow and Wroclaw, according to its website.

The growth of high-tech roles reflects the changing make up of the people who work at investment banks.

The days of trading floors packed with hundreds of highly-paid dealers are coming to an end, with more of their market operations being automated. Banks need fewer people in front-office roles, and more in technology and as well in compliance and risk management to deal with tighter regulation since the global financial crisis.

That means Frankfurt and Paris are battling over a shrinking pool of front line investment bankers. Officials from the cities’ lobby groups estimate they could each win around 10,000 jobs after Brexit.

By contrast, Poland’s government expects to attract around 25,000-30,000 jobs from Britain in the business services sector just this year, with many of those in finance.

The shift to Poland started well before Britain voted to leave the EU, but plans to move more jobs have accelerated since the referendum, recruiters and consultants say.

In central Warsaw BNP Paribas employs 700 people in the Spire office complex, supporting the French bank’s fund management business. Ryszard Piskorz, who runs BNP Securities Services there, says the bank is still expanding but needs to make itself an attractive place to work to fend off competitors who are also recruiting.

“Poland is an emerging country and in our sector Poland is coming out as a role expert, maybe even challenging Luxembourg as a fund industry centre,” said Piskorz.

Marta Aserigadu, a recruitment consultant at Experis, part of Manpower Group, said more well-educated Poles are finding it appealing to stay in their home country as banks basing operations there pushes up wages.

“There is no need to leave Poland now. The difference in salaries concerns only (recent) graduates. But this difference vanishes very quickly when you take further steps in your career,” she said.

“These people can reach high-level, decisive jobs within global corporations. Staying at home, with low Polish costs of living, they can start their international careers. There is no need to leave to London and live an immigrant’s life.”

The government is pushing to keep this trend going. The ruling Law and Justice party has a protectionist stance against foreign lenders in retail banking, but hosting investment banks’ back and middle office operations brings in jobs and taxes without any loss of control over its financial system.

“Some time ago Poles were departing to London, but now it is the other way round,” Deputy Prime Minister Mateusz Morawiecki said in January.