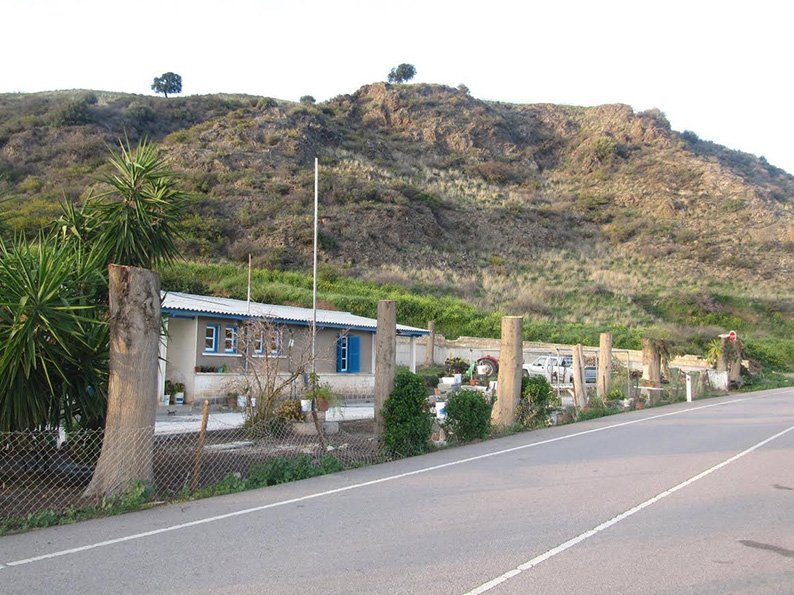 THE Paphos greens are up in arms over tree cutting in the district, which they say is out of control.

Andreas Evlavis, secretary of the Paphos Green party told the Cyprus Mail that immediate measures must be put in place to stop the wanton destruction of healthy trees which has become a huge problem in recent years.

The matter has been brought to the fore after a spate of healthy trees were cut in Stroumpi and Fasoula village in the last two weeks, he said.

“The residents are very angry that this is happening and want it to stop. They contact me all the time to step in and help, many of the young people through Facebook” he said

In Stroumpi, Evlavis said that the mukhtar gave the go ahead for a number of trees to be cut after securing permission from the forestry department to trim the branches.

“He had a permit to cut some small trees but three diggers cut a number of protected trees, including at least ten oak trees.”

Evlavis said that the work was carried out on a Sunday two weeks ago. He charged that Sunday was chosen in particular, as the forestry department does not work on this day.

“The forestry department found evidence of two large trees being felled, but I know it was more than that. The police found nothing when they investigated,” he said.

However, he noted that an individual was fined 150 euros by the forestry department after a number of branches were found at his home.

Following this incident, Evlavis made a complaint to the Paphos District officer, Mary Lambrou, who he said was upset by situation. She immediately gave an order to the mukhtar of Stroumpi to desist from cutting any more trees and causing damage, he said.

However, on Sunday, Evlavis accompanied Green Party MP, George Perdikis, to visit another area of Stroupmi, where they discovered more trees that have been cut down.

“This is a very serious case, as this has now happened twice recently and hasn’t stopped. I informed the forestry department and they have assured me that they will speak to the mukhtar.”

Evlavis noted that the community leader said that he had only given permission to workers to cut branches and not entire trees.

“I don’t believe this, I don’t trust people any more, it makes no sense and the situation has become out of control,” he said.

Evlavis added that a similar situation has also occurred in Fasoula village where ten healthy trees have also been destroyed. He said that the community board informed him the trees were cut down due to their close proximity to overhead power cables, which was a danger to the public.

“I went to the area to check and there are no electricity cables close by, they lied,” he said.

He said that the Green party plant new trees every week in Cyprus, but that they take 50 to 100 years to mature.

“We have beautiful, healthy trees and we are cutting them for nothing, its madness.”

The green party secretary agree that in some cases branches may need to be removed if they pose a threat to public safety.

“This unchecked destruction of trees and the environment is now a huge concern and must stop immediately,” he said.

Our View: A blatant case of social injustice