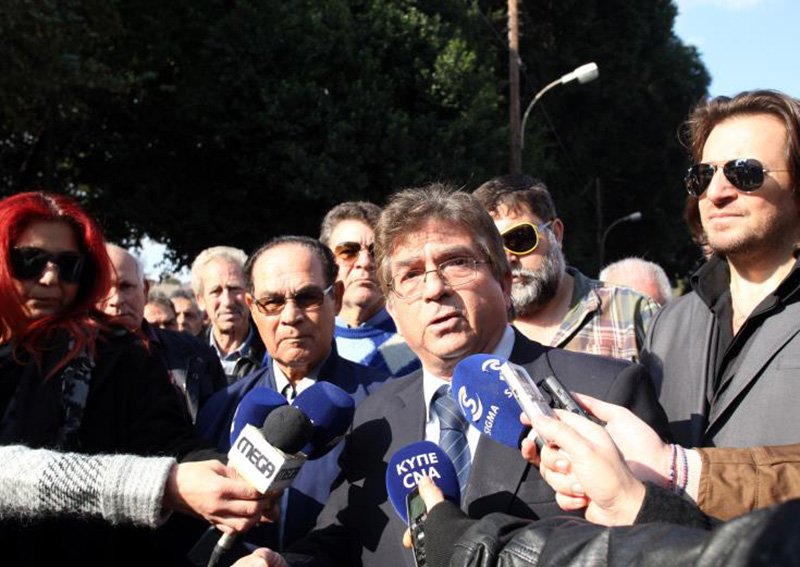 Chairman of the Bondholders Association Fivos Mavrovouniotis will stand as an independent presidential candidate in the 2018 elections.

The decision was announced at an extraordinary general meeting of the association on Sunday night where 1,050 members were present.

It was also decided that the association will set up regional election committees and draw up an election manifesto which will state the bondholders’ positions on irregularities by the government.

The association had previously warned that it would contest the presidential elections unless their demands for compensation were met by the end of February.

The group represents thousands of investors who lost around €700m when Bank of Cyprus and Laiki Bank bonds were wiped out in March 2013.

The bondholders have protested for years they are being strung along by the president, the ministers of finance and justice, the Central Bank, and Bank of Cyprus and neither the attorney-general nor the president have intervened with the banks on their behalf.

The private holders of convertible enhanced capital securities issued by the Bank of Cyprus and now-defunct Laiki Bank claim they were mis-sold financial products which were essentially wiped out following the March 2013 events.

Many had also drawn loans using the securities as collateral, which they are now being asked to repay.