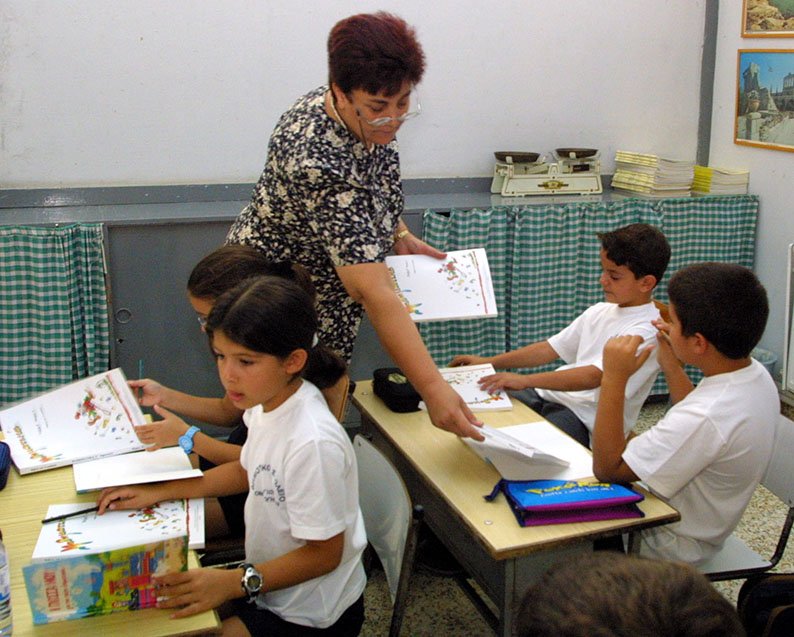 Members of primary teachers’ union Poed will stage a protest outside the education ministry and the Presidential Palace on Tuesday to demand secure contracts for temporary teachers before the new appointment system kicks in.

They want colleagues who have been working as temporary teachers for more than 30 months to be given open-ended contracts.

The protest is to begin at 11am outside the education ministry, where they will hand a memo to Education Minister Costas Kadis asking that parliament takes into consideration the union’s proposals to the House education committee.

Protesters will then march to the Presidential Palace where they will deliver the same memo to President Nicos Anastasiades.

The House education committee is currently discussing the new law on teaching appointments which is based on merit and makes potential teachers sit written exams. To date, teachers are appointed according to waiting lists, with positions given to those at the top.

Poed, however, argues it is unfair if temporary teachers who have been working for more than 30 months are not given open-ended contracts before the new system is introduced.

“With the new system, as to the temp teachers, a ‘come in-get out’ system will be created, as some will be working for two years, four years, and then there is the possibility of them leaving to be replaced by someone else,” said Poed union chairman Fylios Fylaktou.

The union cited a recent ruling of the Labour Disputes Court that granted a teacher who had completed a 30-month service the right to be given an open-ended contract, which has set a precedent, and urged some teachers in similar position to demand the same treatment.

Fylaktou said last week that they would take legal action if the ministry rejects the demand.

Fylaktou also reported a number of practical problems as regards the exams. The ministry has brought forward the deadline for submitting an interest in taking the exams from August 31 to May 31, but the ministry has yet to post on its website sample papers to help hopefuls prepare for the exams, despite saying it would do so last year.