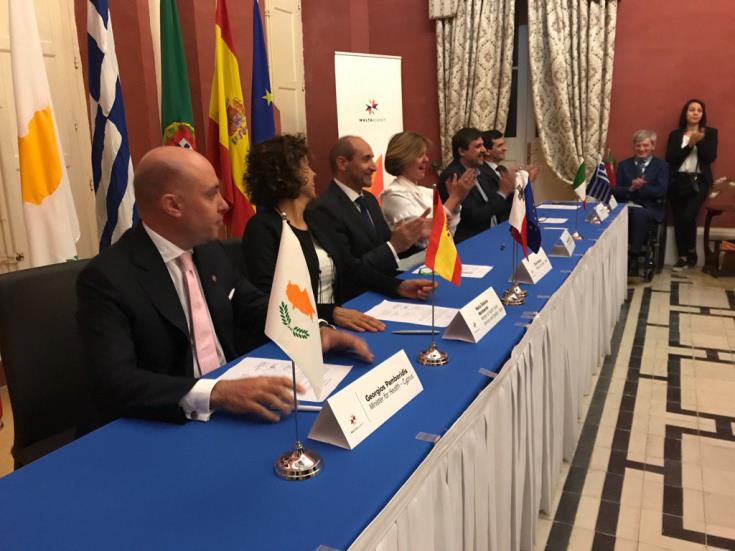 Cyprus and five other southern EU member states have decided to work together on giving European citizens access to cheaper innovative medicines, it was announced on Tuesday.

Health Minister Giorgos Pamboridis initiated the effort with a letter he sent to European Health Commissioner Vitenis Adriakaytis  in April 2016. Pamboridis, along with the health ministers from Malta, Greece, Portugal, Italy and Spain signed the Valetta Declaration on Monday.

The ministers agreed to cooperate with full confidence, solidarity and transparency for better access to medicines.

Pamboridis welcomed the initiative to work for cheaper innovative medicines and expressed confidence that the initiative would soon lead to joint actions that would deliver tangible results.

Cyprus has already taken an initiative to hold a meeting of the Technical Committee in Nicosia with the participation of  three representatives from each country.

French ex-PM Valls offers to back Macron in June elections