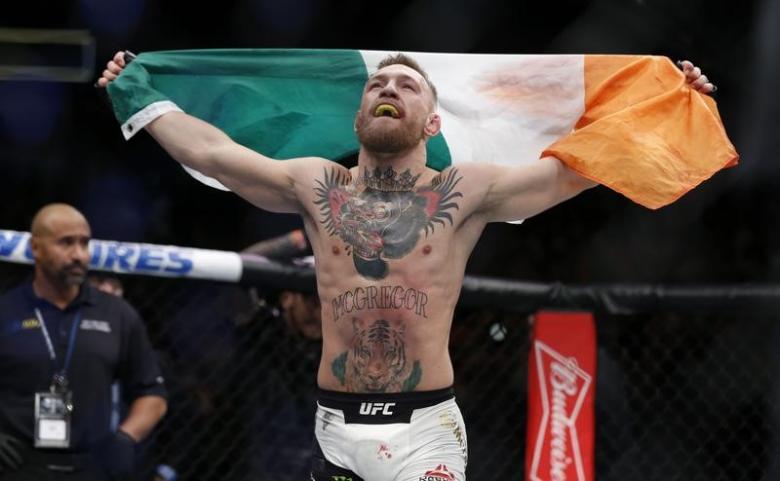 The long-rumoured bout between undefeated American boxing legend Floyd Mayweather and mixed martial arts champion Conor McGregor is halfway to becoming a reality after the Irishman signed a deal for the fight, it was announced.

“The McGregor side is done, I’m starting to work on the Mayweather side now,” White said. “I’ve got one side done. If we can come to a deal (with Mayweather) the fight will happen.”

McGregor confirmed the deal in a statement released to Themaclife.com.

“The first, and most important part of this historic contract has now officially been signed off on. Congratulations to all parties involved. We now await Al Haymon and his boxer’s signature in the coming days,” the statement read.

McGregor, 28, is the biggest pay-per-view draw in UFC’s mixed martial arts while the 40-year-old Mayweather retired in 2015 with a 49-0 record.

The two sides have been exchanging verbal spats and challenges for several months.

The proposed bout would be straight boxing match.