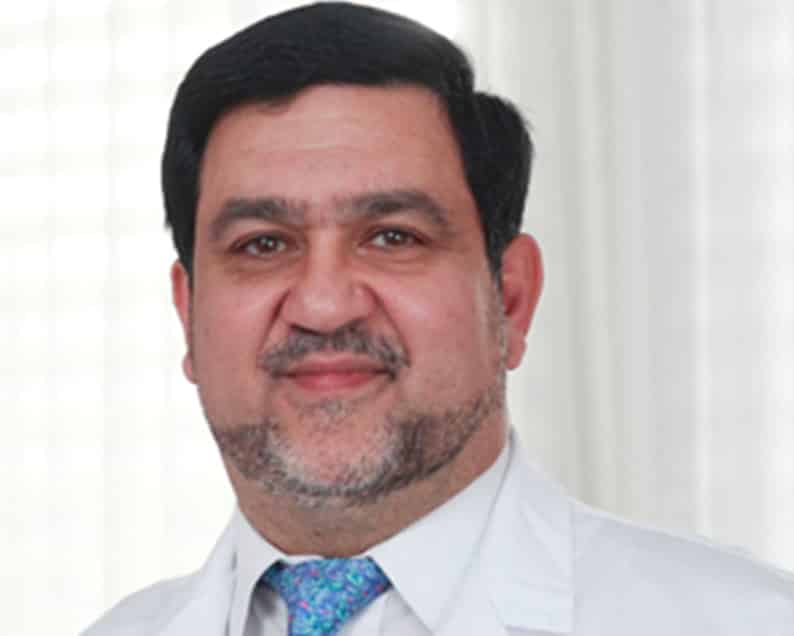 Dr Zacharias Zachariou from the University of Cyprus' medical school

A collaboration between academic clinicians from the University of Cyprus (UCy) and the Makarios hospital in Nicosia helped save the life of an 11-year-old boy, who is now on the way to recovery.

In early April, the boy was admitted to the Makarios hospital with abdominal pain. It was determined that he was suffering from gastrointestinal perforation – a hole in the wall of part of the gastrointestinal tract.

Despite two operations, the boy’s clinical condition deteriorated, and the patient had to be kept on life support in the intensive care unit.

His parents then reached out to UCy for help. At the same time, Dr Andreas Neofytou, head of Makarios hospital’s paediatric surgery, invited Dr Zacharias Zachariou, professor of paediatric surgery at UCy’s medical school, to attend a medical council to discuss the case.

Neofytou requested permission from the ministry of health for Zachariou to perform another operation on the boy.

Permission was granted, and Zachariou performed the surgery with Neofytou and other Makarios hospital surgeons assisting.

After the complex operation, lasting several hours, the patient was again transferred to the ICU and placed on life support.

The boy was discharged from the hospital a few days ago, and is now recovering at home.

In a statement, Athanasios Gagatsis, Vice-Rector of Academic Affairs at UCy, congratulated both doctors for their collaboration.

Turks will allow 16,000 refugees back into Varosha – reports