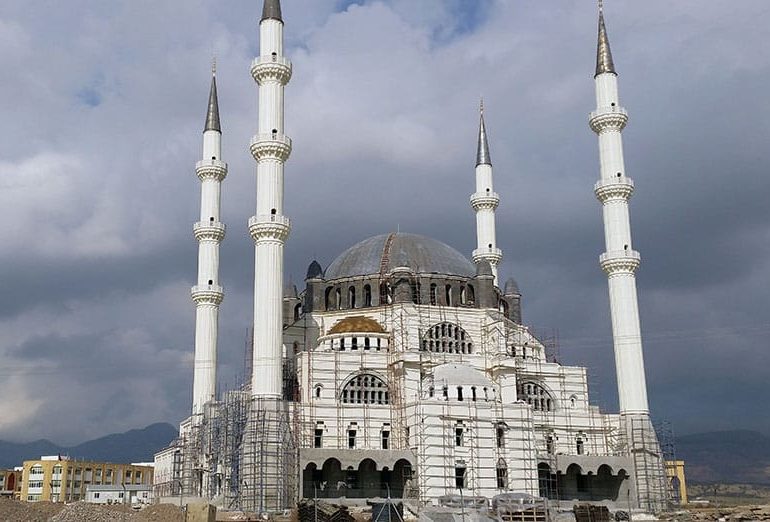 Turkish Cypriot teachers have issued a new plea to authorities in the north to pay more attention to the state of education, saying there were more mosques than schools.

They issued a similar complaint in June saying that more money was being poured in religious affairs at the expense of education. KTOS teachers union said at the time that authorities were preparing to shut down two elementary schools and that a proposed amendment to the legislation on the religious affairs department, which would open the way for Quran courses for children and increase the budget of the department to allow more recruitment from Turkey, was being supported while at the same time claimed authorities were saying there was no money for teachers or building new classrooms.

This week, Ktos said there were now only 162 schools in the north in contrast to 212 mosques.

According to Afrika newspaper, Ugur Erilen, a member of the administrative council of Ktos, some villages have even been left without a school in the name of “centralization”.
Erilen said 46 new mosques were built in the last 17 years and only 15 new schools were built since 1974.

According to Erilen, in June they established that 48 schools needed repairing but not enough work had been carried out since then on this issue. He pointed out that the ‘state’ could find money for mosques, theology, hajis and hodjas, but not for repairing schools.
Emel Tel, chairwoman of Ktos urged all members of the community to act together for a “secular, modern, social and principled system” and a public, free and equal education of a high quality.  The time had come, she said, for Turkish Cypriots as community to defend their secular way of life and their secular institutions. “We have no other island or country to live in,” she added.

Mebure Diren, a member of Ktos administrative council, said: “Mosques, the rent of which is paid by the Turkish embassy and the religious affairs department and associations with unknown sources of income have been turned into centres of religious propaganda and social engineering. Efforts are being made for imams to have a say in the community. Some politicians are taking orders from imams. The main reason for building more mosques is the further spreading of the imams and ensuring that they carry out more propaganda. Economic aid from Turkish resources is given to some families in return for directing children and young people to activities and tours [in Turkey]”.