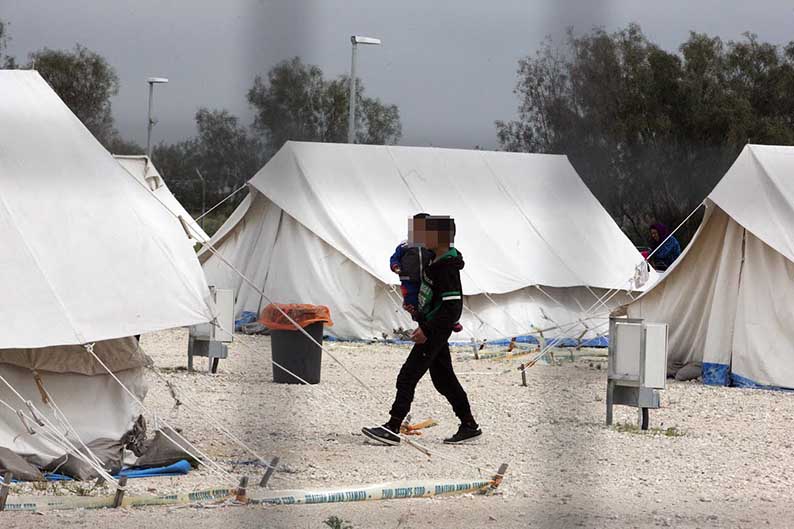 While asylum applications dropped by 54 per cent in the EU in the past year, Cyprus saw a rise of 43 per cent, Interior Minister Constantinos Petrides said.

“It is a trend that concerns us and we will monitor it,” he said.

Despite its size, the island has approved 57 per cent of the applications, a considerably higher rate than the EU average of 39 per cent, he added.

To date, Cyprus has afforded protection status to around 7,500 people – 1,065 were granted refugee status and over 6,500 got subsidiary protection.

The overwhelming majority were from Syria, the minister said. Some 2,300 asylum applications were still pending.

“Beyond the numbers, something that we ought to be concerned with is the trend of migration flows,” Petrides said.

Between September 2014 and today, some 1,400 people arrived in Cyprus on boats while a large number of asylum seekers came through the Turkish Cypriot breakaway state in the north.

August saw a 61 per cent rise in applications compared with the previous year, he said.

Petrides said though the numbers may seem low compared with those in bigger countries, they were not negligible for a small country with a small population like Cyprus.

“According to official data from Eurostat, Cyprus ranked fourth in asylum applications in proportion to its population – 894 applications per one million people – among the EU 28 after Malta, Greece, and Luxemburg, with not much difference from the top three,” Petrides said.

He said Cyprus, and the EU, must draft a more comprehensive migration policy that will safeguard the demographic identity of the population.

As regards resources, by the end of 2015 Cyprus had drawn €65m for projects related to migration, inclusion, asylum, and managing the island’s external borders.

Catalonia to press ahead with independence if Madrid suspends autonomy