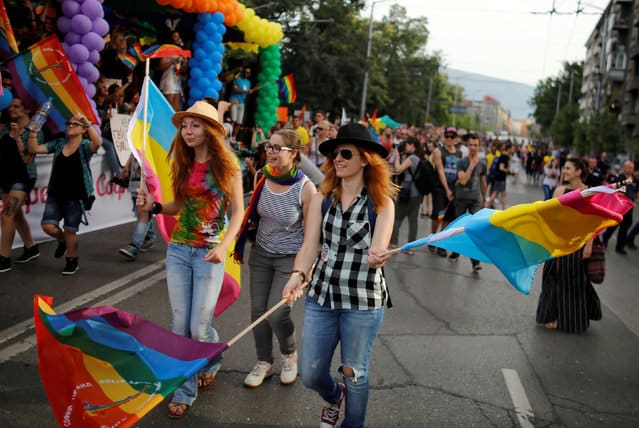 Same-sex couples will be allowed to get married in Austria from 2019, the country’s supreme court ruled on Tuesday, saying a current law to the contrary violated the principle of non-discrimination.

The move brings Austria into line with many other European nations including Germany, France, Britain and Spain.

Austria’s constitutional court examined a 2009 law, which allows registered partnerships for same-sex couples but prevents them from getting married at the request of two women who were rejected by two lower authorities.

The distinction between marriage and registered partnership can no longer be upheld without discriminating same-sex couples, the court said in a statement.

“The resulting discriminatory effect is seen in the fact that through the different title of the family status people living in same-sex partnerships have to disclose their sexual orientation even in situations, in which it is not and must not be relevant and… are highly likely to be discriminated,” the court said in its ruling.

The conservative People’s Party and the far-right Freedom Party, which are in negotiations for a government coalition and both oppose same-sex marriage, could not immediately be reached for comment.

The Homosexual Initiative Vienna (Hosi) welcomed the decision. “We are very happy,” said Hosi chairman Christian Hoegl. “We want to use the opportunity for a renewed call for a fundamental reform of marriage.”