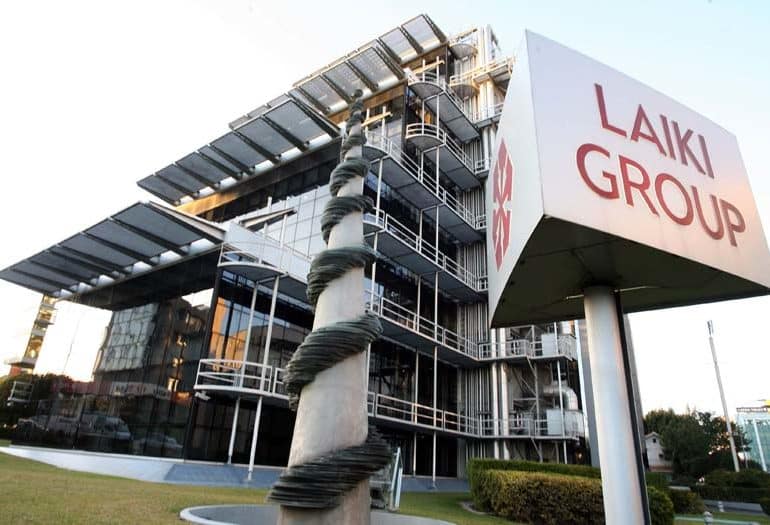 The former deputy CEO of Laiki Bank, shuttered in 2013 amid the banking crisis, told a court on Monday that the persons responsible failed to take appropriate action prior to a writedown of the lender’s operations in Greece.

Under cross-examination by one of the defence lawyers, Christos Stylianides, a witness for the prosecution, insisted he had indeed spoken on the phone with the bank’s CFO Annita Philippidou about the writedown, and denied that he had “made up the story”.

The defendants in the trial are Laiki’s then CEO Efthimios Bouloutas, his deputy Panayiotis Kounnis, non-executive vice-president Neoclis Lysandrou, and executive board member Marcos Foros.

They are facing charges of market manipulation and submitting false or misleading information with regard to publishing an interim financial report in November 2011, in which they omitted to include a goodwill writedown of €330m for Marfin Popular Bank’s – as Laiki was then known – operations in Greece.

Stylianides had earlier testified that he was informed for the first time about the matter on November 18, 2011, through an email from Philippidou.

Philippidou had forwarded an email from PwC, the bank’s external auditors, who informed them that the goodwill writedown of its operations in Greece was €1.2bn at the end of September 2011.

According to Stylianides, Philippidou had told him that Bouloutas was against a writedown at the end of September while the bank’s external auditors insisted there should be one.

Seeking to discredit Stylianides, a defence lawyer asked him why, on learning of this, he did not then speak with Lysandrou.

Stylianides responded it was because Philippidou had assured him she would do it.

The witness also denied the imputation that he was responsible for handling impairment-related issues at the bank.

Next taking the stand on Monday was Philippidou, who told the court that during the first nine months of 2011 there were “serious indications” of a writedown to the lender’s Greece operations.

She said that in her opinion the clearest indication that the bank’s Greek operations were in trouble was the PSI+ (Private Sector Involvement), the second restructuring of Greek debt held by private investors taking place on October 26, 2011.

She said this second ‘haircut’ on bond holdings was “far worse” than the first.

The second indication was that Laiki was already facing liquidity problems, having received Emergency Liquidity Assistance from the European Central Bank on September 30, 2011.

Asked by the prosecution whether the bank had carried out any stress tests or simulations regarding a possible debt writedown in Greece, Philippidou said a stress test was carried out earlier, on June 30 of that year.

The results showed that the bank did pass the stress test, but only marginally. However, no follow-up stress test was carried out on September 30.

Hoping for a new start, Britain’s May reshuffles cabinet