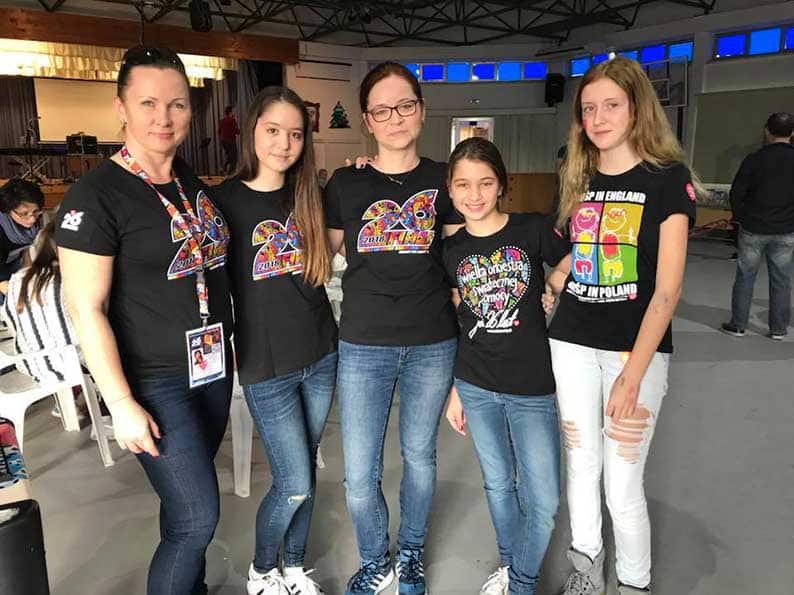 The Great Orchestra of Christmas Charity, the biggest, non-governmental, non-profit, charity organisation in Poland is holding a Grand Finale fundraiser in Cyprus for the first time on Sunday.

The Grand Finale which is organised for the 26th year in a row usually takes place on a Sunday in January in Poland and in other places where there is an active Polish community.

As this is the first time on the island, there will not be one centralised event but smaller gatherings in Limassol, Paphos, Larnaca and Ayia Napa, giving all the 1,000 or so Polish residents and their families a chance to take part – and, of course, anybody else who is interested.

In Larnaca, the fundraiser will be held in the Old Market between noon and 9pm and include games for children, concerts, a book fair and the sale of Polish food and drinks.

In Limassol, it will be held at The Blue Cat Gallery and Hamlet Pub starting at noon and includes art workshops for children, Polish cakes, mulled wine, pancakes, Polish music and dances.

In Paphos, from 3pm, at the Craft Centre in Alfredou tou Megalou Street raffles, auctions, first aid course, live music and many more attractions are on offer to raise money for children in need.

“All events finish at 9pm Cyprus time with fireworks,” local organiser Agnieszka Ryfka-Georgiou said. “This is the same time they finish in Poland, where it is then 8pm.”

As it is the first time, there are no expectations on how much money will be collected.

The charity was founded in 1993 with the main objective of protecting health and saving children’s lives in Poland by providing medical equipment to public hospitals.

Each fundraiser has a specific medical objective, which is chosen by the foundation after consultation with medical professionals.

Every year, millions of people donate to the foundation and more than $130 million have been raised over the years.

Grant of up to €500 for purchase of motorcycle airbag