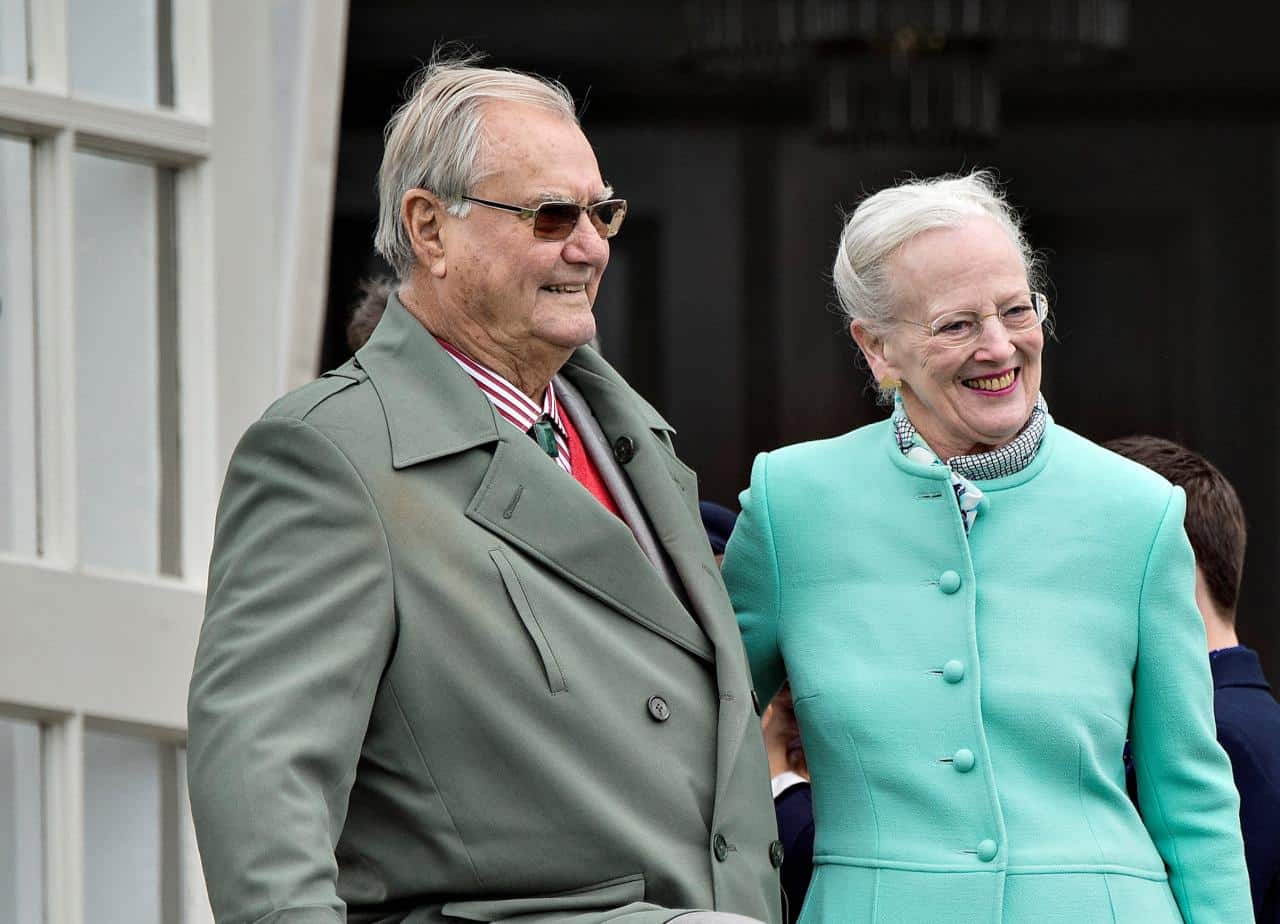 He was 83, and had been diagnosed with a benign tumour two weeks ago.

“His Royal Highness Prince Henrik died peacefully in his sleep…,” the statement said. “Her Majesty the Queen and the two sons were at his side.”

The French-born prince had been hospitalised following an illness that began during a private trip to Egypt.

Shortly before his death, he was transferred from a Copenhagen hospital back to the castle, north of the city, where he had wanted to spend “his final time”.

Prince Henrik sparked controversy in August 2017 when he announced he did not wish to be buried next to the Queen, breaking a 459 years old tradition. He said he was unhappy she had never acknowledged him as her equal.

Shortly after, the palace announced that Prince Henrik was suffering from dementia.

He formerly held the title of Prince Consort but renounced that title when he retired from his official duties in 2016.

He had often spoken of his frustration at being denied the title of King instead of Prince Consort. In Denmark, a princess traditionally becomes queen when her husband takes the throne, but a man does not become king when the roles are reversed.

After a 2009 Danish referendum supported the equality of the sexes in the royal succession, Henrik remarked: “I hope that men will be as equal as girls,” spurring further debate and briefly finding support in parliament in favour of allowing Prince Henrik the title of king.

But no law was ever passed.

Both loved and critised by the Danes for his aristocratic manner, best exemplified by his colourful clothes and thick French accent, in recent years Henrik found support particularly amongst the Danish youth for breaking with the Danish norms of cultural uniformity.

In 2016, the Prince renounced his title of Prince Consort and retired from his official duties. Thereafter he spent much of his time at his private vineyard in Château de Cayx, France, although he remained married to the Queen and was officially still living with her.

Known for his love of wine and food, the Prince was also a passionate artist, producing several poems, sculptures and cooking books.