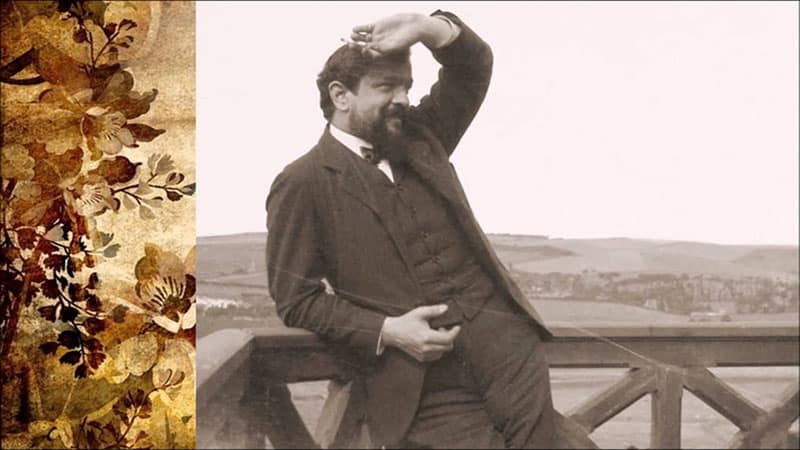 Musicians from the Cyprus Symphony Orchestra will pay tribute to the French impressionist composer Achille-Claude Debussy with a concert tonight in Nicosia and tomorrow in Limassol.

On March 25 it will be 100 years since the death of the composer and the orchestra intends to celebrate his life and music with two performances of some of his compositions. The musicians who will be doing the honours are Virginie Bove on the flute, Krzysztof Wrobel on the viola and Angela Madjaroa on the harp.

Debussy, who is better known today as simply Claude Debussy, was not particularly fond of the term impressionism and preferred to call himself a symbolist, with was in line with the literary movement manifest in France towards the end of the 19th century. Whatever the case, the composer’s used of non-traditional (up till then) tonalities and the extensive use of chromaticism, are both elements which influenced many composers who followed.

These two evenings promise a rainbow of tonal colours created by the combination of flute, viola and harp.

Final round of regular season in Cyprus