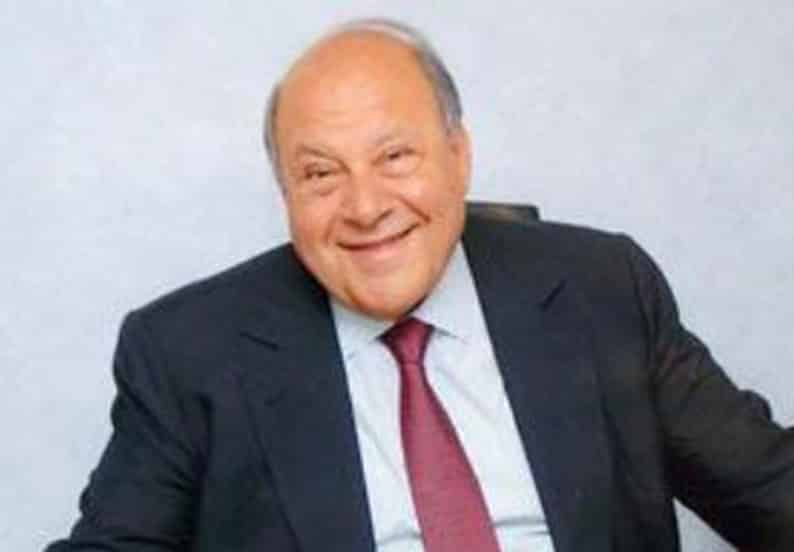 Syrian-born businessman Fouad al-Zayat, who had been linked with an arms kickback scandal in Greece and wanted in Cyprus for fraud, has died, it was reported on Saturday.

Al-Zayat, also known as The Fat Man, died Monday from cancer in Lebanon at the age of 77, daily Politis reported.

His body was flown to Cyprus and buried on Wednesday without any publicity, the paper said.

Al-Zayat had been living in Lebanon since 2013 to avoid arrest in connection with an arms kickback case in Greece where he was tried in absentia and sentenced in 2015 to life (25 years) for bribery and 17 years for money laundering.

Former Cypriot interior minister Dinos Michaelides and his son Michalis were also found guilty of money laundering and each sentenced to 15 years in prison.

According to the charge sheet, the actions of the defendants had facilitated payments by Al-Zayat to Akis Tsohatzopoulos, a founding member of Greece’s Socialist PASOK party who served as defence minister from 1996 to 2001.

Al-Zayat’s lawyer, who appeared in court, had denied the charges, arguing that Michaelides had falsely implicated his client.

The businessman lived in Cyprus since 1965. All members of his family were granted Cypriot citizenship during Michaelides’ tenure.

Cyprus had issued an arrest warrant against him in connection with a €1.5m loan he had received from Laiki Bank that was never serviced and other similar cases in which he had allegedly presented forged documents to obtain cash.

A party for kids with a cause