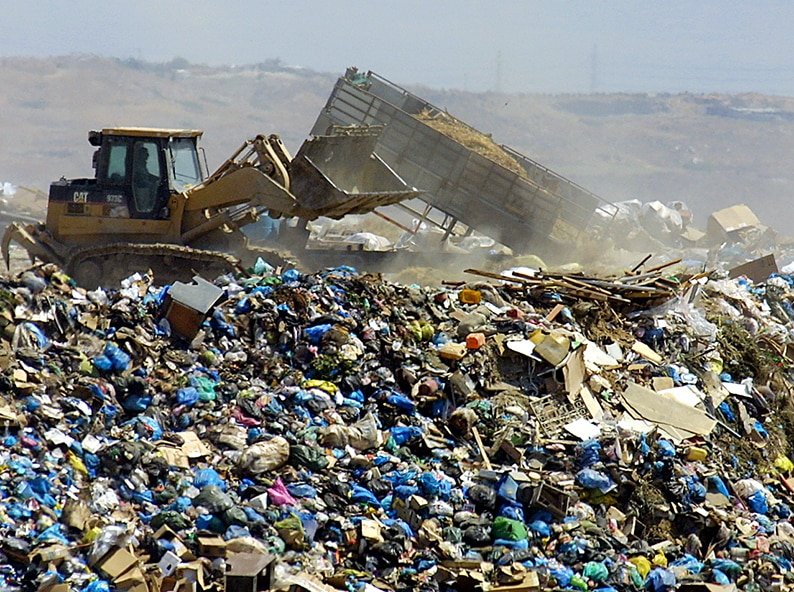 The growing pressure to finally shut down Kotsiatis landfill went all the way to the presidential palace on Wednesday with Agriculture Minister Costas Kadis saying that a final solution is expected to be reached by next week.

Following a meeting at the palace, chaired by President Nicos Anastasiades, Kadis said that the deadline extension given by the EU to close down the landfill expired at the end of last year and that Cyprus is now in a difficult spot.

“Therefore, our priority is to move fast and make final any arrangements,” Kadis said.

The Kotsiatis rubbish dump was supposed to close in 2009. After a plan to build a separate waste-management plant in Nicosia was scrapped, it was decided to transfer rubbish from Kotsiatis to the Koshi plant in Larnaca. Procedures for this were delayed following the bribery scandals and ensuing trials concerning Helector, the company running Koshi and Paphos sanitary landfills.

The issue was even further delayed following constant rejections by the Central Committee on Changes and Claims (KEAA) of deals agreed between the government and Helector on the management of the Nicosia district’s garbage.

The KEAA reportedly rejected last week the latest deal – the fourth rejected by the committee – because it disagreed with the estimated cost per tonne of garbage, in place since 2016. The committee, according to daily Politis, demanded lower costs which could spare the tax payer around €2m.

Kadis said that the president had given instructions for the competent state services to renegotiate with Helector and if possible reach an agreement based on the terms set by the KEAA.

“The guidelines given by the president is to move ahead the soonest possible. It is expected that we will reach to a conclusion one way or another within the coming days,” Kadis said. He added that if consultations with Helector fail, the government is also looking into all alternative solutions.

On the reservations expressed recently by Auditor-general, Odysseas Michaelides, on any agreement with Helector, citing the ongoing bribery trial, Kadis said these had been taken into consideration, “but one must see how the wider public interest is being served”.

Kadis said that the closure of Kotsiatis is still pending and if the EU imposes infringement fines Cyprus would have to pay millions of euros.

“All this ought to be taken into account within the framework of serving the public interest,” Kadis said.

Michaelides, who took part in the meeting, expressed last week his opposition to any supplementary deal with Helector to extend the Koshi agreement, citing possible provisions which could harm public interest.

Michaelides said that the inclusion of any unequal clauses burdening the government and paying any amount “which may include serious overpayments, harms public interest”.

He had said that the lump sum of €20m which the agriculture ministry proposes to give to the contractor “as a supposed due amount” was too much and should not exceed €13m.

Last week residents of villages neighbouring the landfill threatened to block within 15 days all roads leading to the dump in protest over constant postponements to its closure, citing health and safety hazards. A fire at the dump at the end of last month added to the calls for its immediate closure.

The EU initiated an infringement process last May for the delays with Cyprus looking at fines of around €30,000 for each day of delay. Following the visit last October by European Environment Commissioner Karmenu Vella, the EU had given the government more time.

A scarecrow and a king make for good theatre

Gold for Cyprus in rhythmic gymnastics at Commonwealth Games