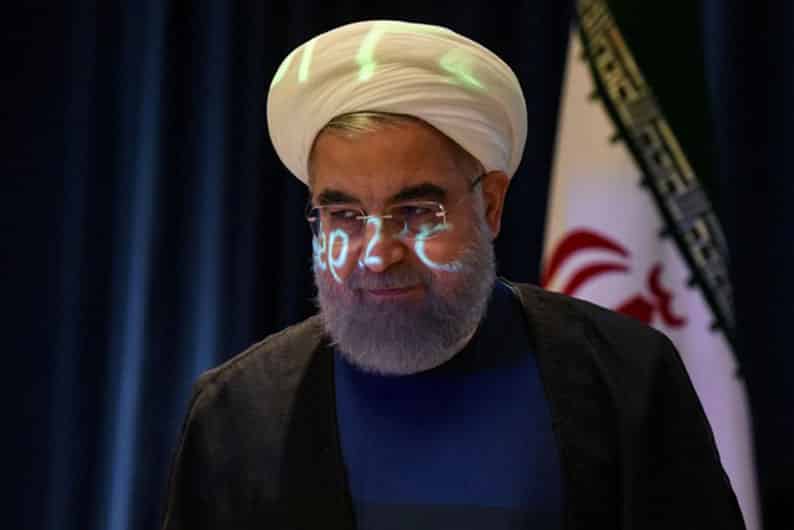 The top adviser to Iran’s supreme leader said on Wednesday that Tehran would support Damascus against any foreign aggression, state TV reported, in an apparent response to U.S. President Donald Trump’s comments about a possible military strike on Syria.

“We will stand by Syria‘s government against any foreign aggression … Iran backs Syria in its fight against America and the Zionist Regime (Israel),” Ali Akbar Velayati told state TV during his visit to eastern Ghouta in Syria.

Seven Iranian military personnel were killed in Sunday’s air strike on a Syrian air base, Iranian media reported. Iran has blamed its arch-enemy Israel for carrying out the attack on Tyias or T4, near Homs. Israel has neither confirmed nor denied launching the attack.