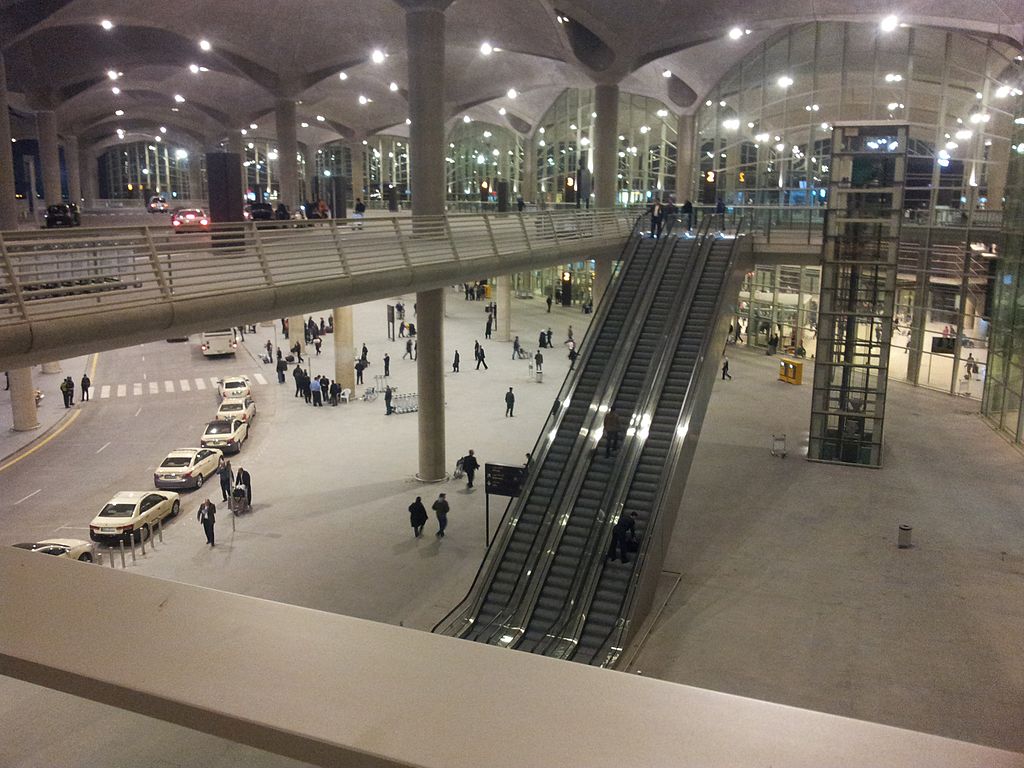 J&P Overseas said it has collected €120m, representing its share from the sale of Queen Alia airport in Jordan

J&P Overseas, a subsidiary of Cyprus’ construction industry flagship Joannou & Paraskevaides Group, said Wednesday it has made €120m from the sale of an airport, boosting its cashflow and enabling the company to pay its embattled subsidiary’s staff in Saudi Arabia.

In a paid advertorial in daily Phileleftheros on Wednesday, the company said it has collected €120m, representing its share from the sale of Queen Alia airport in Jordan, and was now in a position to fund its subsidiary in Saudi Arabia, which was having problems paying its staff.

At the end of March, in a leaked letter addressed to the company’s director Andreas Papathomas, J&P Overseas (JPO) workers based in Saudi Arabia, including several dozen Cypriots, said that as a result of the company’s failure to fulfil its obligations to its staff, around 6,700 of them had to live under miserable conditions, as they lacked funds to even buy food.

Workers said they had no access to water at the construction sites in the Arab kingdom which in turn was affecting sanitation.

They said the company had also failed to pay for the renewal of work permits and as a result workers risked imprisonment.

The company said its subsidiary in Saudi Arabia was having cashflow problems because of the country’s reluctance to pay €200m as down-payment for two projects worth $2bn, and the problematic management of the company’s finances up until 2017.

“It appears efforts have born some fruit, resulting in the payment of January’s salaries,” the company said in its advertorial. “The recent development, however, is what will lead to a permanent solution of the problem.”

The Paraskevaides family has already asked for part of the cash to be transferred to the Saudi subsidiary but its partners, the Joannou family must also agree.

“Its positive stance would end a very difficult period for JPO while a negative one would not only extend the workers’ inconvenience but would also put the leading Cypriot company in serious danger.”

Daily Politis, meanwhile, reported on Wednesday about a growing rift in the Paraskevaides family and resignations of senior executives at JPO.

The paper said siblings Efthivoulos and Leoni Paraskevaidi had forced their mother Thelma off the board of J&P Ltd, the first company set up in Cyprus in 1941, because they consider her support for JPO CEO Papathomas the main cause of the problems.

Politis said the Paraskevaides family was split into two camps, Efthivoulos and Leoni on one, and Thelma and her other daughter, Christina, and son-in-law Papathomas on the other.

This has caused big problems for the company and has hindered implementation of an agreement to split J&P Ltd as was agreed with the Joannou family.

Our View: Fearing the worst over plans for mountain areas