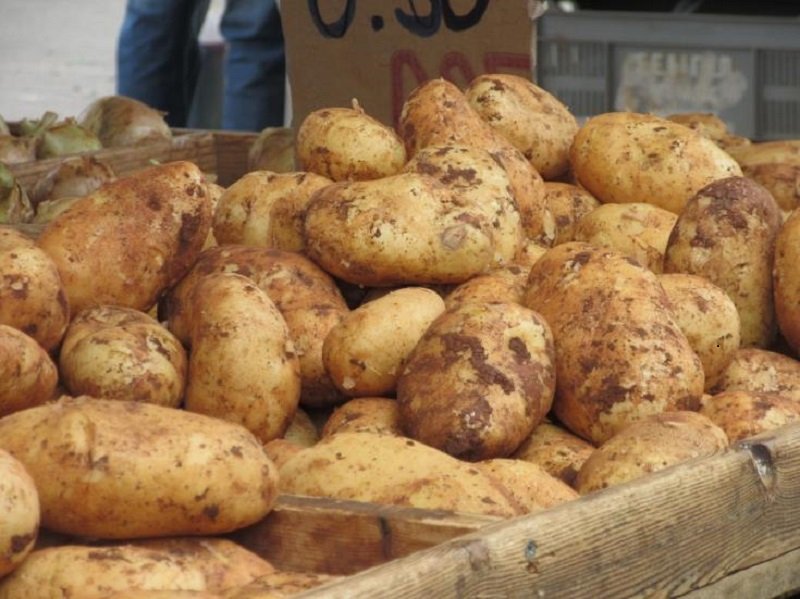 The Consumers Association on Sunday said it rejected the creation of biofuels from agricultural products such as potatoes, kolokassi and other products.

In an open letter sent to the House Energy Committee, the association said it rejected the use of certain agricultural products to make fuel because they needed watering, a high problem for Cyprus so other products that do not need so much water should be found for the production of biofuels, such as bushes and trees.

The association also called on the committee to ask the relevant ministry for scientific evidence that the suggested products can be used to produce fuel, as at the last committee meeting on the subject they failed to do so.

Using potatoes or kolokassi would have a detrimental effect of consumers and they would have to pay three times the market price for any fuel, the association said. In addition, water and product prices would also rise.

Man remanded after threatening to kill two unless they paid protection